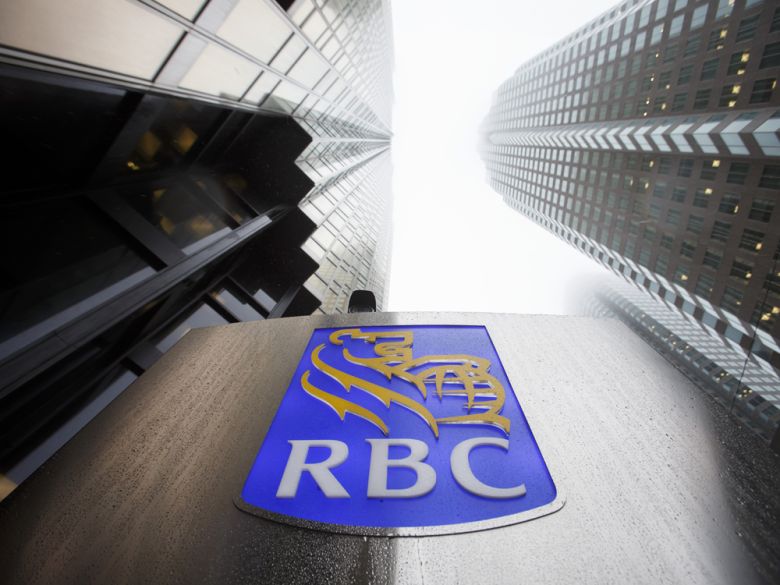 Of all the influential ideas to emerge from the mind of free-market Nobel economist Milton Friedman, one set is today under the greatest criticism. In his best-selling 1962 book, Capitalism and Freedom, Friedman wrote that in a free society “there is one and only one social responsibility of business — to use its resources and engage in activities designed to increase its profits so long as it stays within the rules of the game, which is to say, engages in open and free competition without deception or fraud.”

The attacks on these and other Friedman ideas on the role of corporations in society have been tsunamic in recent years. From learned academics and power-hungry politicians to corporate CEOs and left-wing radicals, the verdict is in, summarized in a tweet last year by internet billionaire Marc Benioff, the CEO of Salesforce.com Inc. “Capitalism as we have known it, & as Milton Friedman defined it, as being purely shareholder-based is dead. We are seeing the emergence of a new capitalism based on stakeholders where it’s as important to have a stakeholder/return as a shareholder-return.”

Benioff is a leading figure on the corporatist left, a global movement of CEOs and other denizens of the Davos dragon den whose aim is to overthrow Friedman’s free market model and replace it with a system where corporations join with governments to reshape the world economy. Why the political left accept this is a good idea is a mystery. Why the CEOs of leading corporations agree is another mystery.

Perhaps the most enthusiastic Canadian corporate convert to Davosian corporatism is Royal Bank of Canada CEO Dave McKay. On his return from last week’s World Economic Forum sessions in Davos, McKay released a first-hand personal commentary on his latest Davos experience. It was his fifth trip to the forum, he writes, but “the first where I began to see the emergence of geopolitical systems and their economies as platforms competing for the transformation that lies ahead.”

And what lies ahead? McKay does not mention Friedman, but he does bury the economist’s ideas on shareholder capitalism by, among other citations, quoting Benioff: “Capitalism as we’ve known it is dead.”

The alternative is “stakeholder capitalism,” a not-so-new idea that McKay says aims to “put purpose ahead of profit.” The old shareholder capitalism model was hugely successful over the past 50 years as corporations voluntarily and for profit delivered goods and services to billions of people and “the world became a better place.” But this successful model is now challenged by China’s “state capitalism” model, which McKay claims somehow provides an imperative for change. As an alternative to the Friedman model, the West’s corporations should abandon shareholders and begin turning their attention to solving the world’s remaining social and environmental ills.

Corporations until now have been playing by rules set by government, making profits and paying taxes for the public good. Today is different. Public good must be a direct corporate objective, beyond selling goods and services. “As trust in governments wanes, and the complexity of society’s problems grows, companies are charting their own course on environment, social and governance issues, to maintain public confidence in business and ensure the prosperity of communities that business serves.”

McKay’s report from Davos calls for business “to play a leading role in the 2020s” on environmental, social and governance issues. He cites Greta Thunberg (accompanied by her picture) and hails “net zero” carbon emission targets as the defining words of the Davos meeting. While acknowledging that the “transition to a greener economy” will take decades, McKay backs a collective corporate effort to see beyond shareholders.

To mount this effort, corporations need to get into bed with governments. McKay supports the world’s leading financial institutions — banks, pension funds and asset managers — that are deliberately aiming to move capital to carbon-reducing companies and technologies and gradually away from major net emitters. But: “In my conversations with finance officials and other global bank CEOs, it was clear governments need to do more — to set the rules of sustainable finance, and set clearer prices for risks, including carbon, so capital markets and business operators can get on with what they do best: optimizing the allocation of scarce resources, driving change and scaling innovation.”

Corporate stakeholderism theory — which essentially aims to reduce shareholder importance and turn corporations into quasi-political institutions beholden to interest groups, politicians and activists — pre-dates Friedman’s 1962 Capitalism and Freedom. It has been championed in Canada at the University of Toronto’s Clarkson Centre for Business Ethics since the 1980s, and often resisted by Canada’s banking sector.

At its logical extreme, stakeholderism installs corporations as powerful centres of social and political governance, turning bankers and CEOs into manipulators of other people’s money for political objectives — as Friedman predicted.

Instead of trundling off to Davos — described by The Wall Street Journal’s Gerard Baker as an Orwellian Animal Farm where “the loudest voices in global business are liberals” — Canadian executives and bankers might do better with a copy of Milton Friedman’s Capitalism and Freedom than the musings of Marc Benioff. As University of Rochester economist Steven Landsburg writes in his The Essential Milton Friedman, capitalism is not guaranteed to make you free, but “the absence of capitalism is guaranteed to make you unfree.”

A so-called “re purposed capitalism” that turns corporations into political actors comes with the same guarantee.

Iran’s supreme leader says there will be no talks with U.S. ‘at any level’