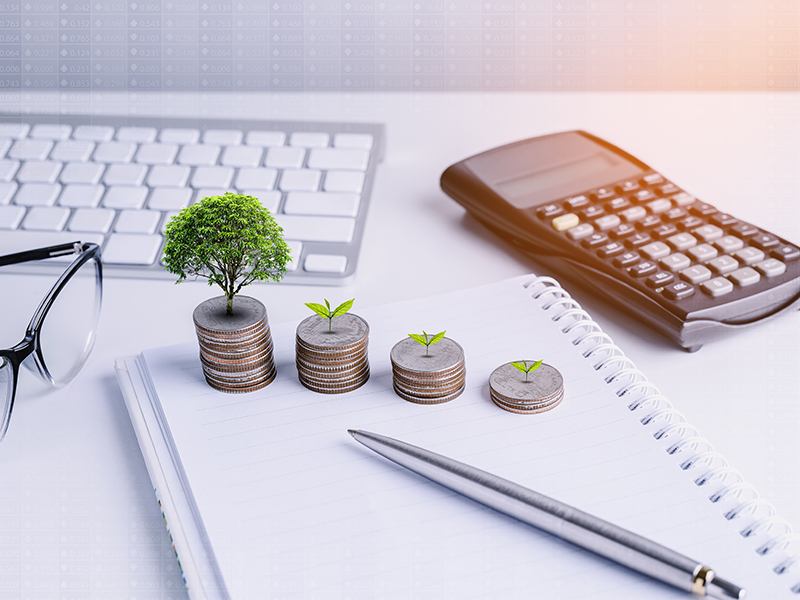 Tax-free savings accounts (TFSAs) are already wildly popular with Canadians, but a new report from the C.D. Howe Institute argues that policymakers could make them even more attractive.

The Toronto-based think tank said that TFSAs have proven popular with both younger Canadians who use them as a savings vehicle, and retirees who employ them to draw down their savings.

“A review of the data shows that [TFSAs] are partly used as a tax-efficient vehicle for long-term capital accumulation, widely used for decumulation of retirement wealth in old age, and very popular among younger Canadians to save for both near-term major purchases and achieve long-term saving purposes,” the C.D. Howe Institute’s report said.

But the report argued that TFSAs could be improved for both younger and older users.

It recommended that retirees be allowed to buy life annuities within a TFSA, which would help them guard against the risk of outliving their savings. It also said that widows and widowers should be entitled to the unused TFSA contribution room of their deceased spouse, which is possible with RRSPs.

“Permitting the surviving spouse, who is the successor or the beneficiary of the deceased’s TFSA, to utilize the unused TFSA contribution room of the deceased spouse would encourage more savings at a critical time for spouses, helping them to financially prepare for living longer than they may anticipate and facing long-term care costs,” the report said.

“Just as for RRSPs, reasonable limits could apply on the amounts of, and the period of time within which, contributions could be made,” it added.

For younger, lower-income workers, the report recommended that policymakers look at creating a new tax-free pension account (TFPA), which would operate alongside TFSAs and enable lower-income workers to save more efficiently for retirement than they can with RRSPs.

“Ideally, workplace capital accumulation plans – such as individual DC, multiemployer, pooled plans, and group-TFSAs – would offer a TFPA option. This would effectively provide a tax-prepaid option for long-term retirement capital accumulation, benefiting from the same creditor protection as pensions and RRSPs,” the report said.

Finally, the report noted that there are cross-border (Canada–U.S.) tax issues that need to be resolved to improve the operation of TFSAs.

“These reforms, building on the early successes of TFSAs, would encourage the continued growth of TFSAs and their ability to reach their objectives,” the report concluded.

Shattering the glass ceiling in the financial services industry

How bad are things in Canada’s oil capital? — ‘very bad’