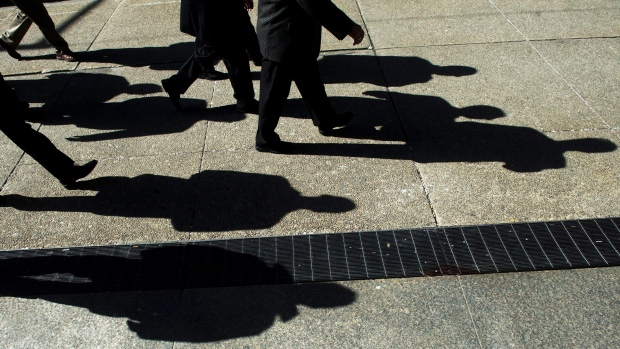 But International Trade Minister Jim Carr says it will take almost two more months to finalize the powers of the new “Canadian ombudsperson for responsible enterprise.”

At issue is whether Sheri Meyerhoffer, a lawyer with a long record in business and international development, can compel reluctant companies to co-operate with her investigations and recommendations.

Her appointment as the new ombudsperson is intended to be a substantive upgrade to the current “corporate responsibility counsellor.”

That office has been widely criticized as a toothless entity for dealing with misconduct complaints against Canadian companies, mainly in the mining industry.

Alex Neve, the head of Amnesty international Canada, welcomes Meyerhoffer’s appointment but says it’s disappointing that the government still hasn’t defined Meyerhoffer’s powers some 15 months after announcing it was creating the position.