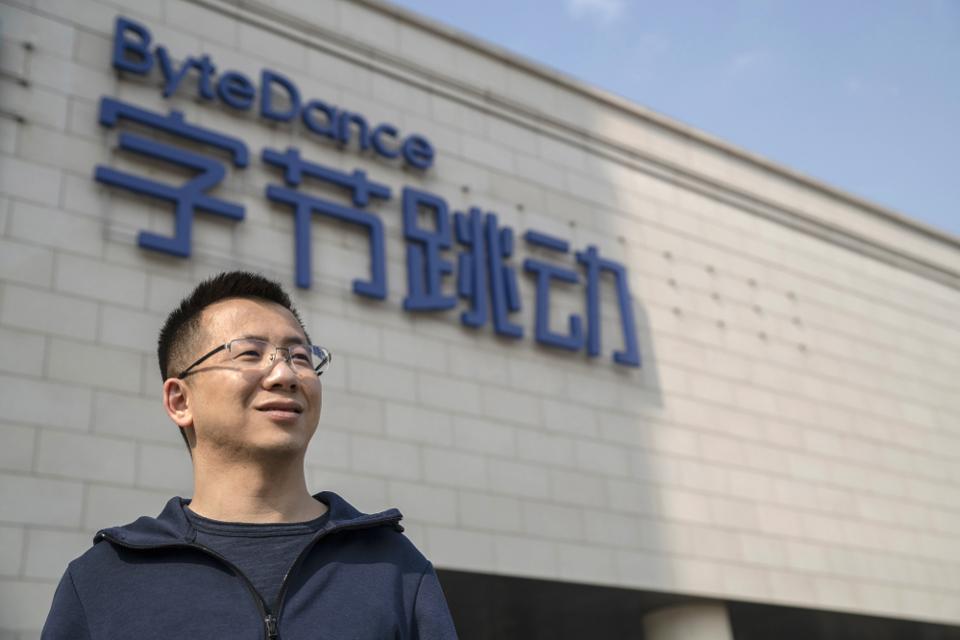 Chinese startups from ride-sharing giant Didi Chuxing to media and entertainment juggernaut Bytedance once raised record amounts from the country’s private investors. But this investment boom is petering out rapidly as people are a lot less certain of finding gems amid a global stock market slump.

“The slowdown is very pronounced, and a lot of investors are quite anxious,” says Liu Yuan, managing director of Beijing-based ZhenFund. “We haven’t identified the next big platform in China yet after mobile internet, while the latter has already changed how we live, commute, order meals and shop.”

As investors hold back, equity investments in Chinese startups have plummeted. In the first half this year, equity investment in China’s private startups fell 59% to 261 billion yuan ($37 billion) from a year ago, while funds raised by private equity investors fell 20% to 573 billion yuan, according to Beijing-based investment and research firm Zero2IPO Group. The steep drop stands in sharp contrast with the booming environment in 2018, when Bytedance, parent of the popular TikTok short video app, raised $3 billion at a $75 billion valuation that made it the world’s largest internet startup.