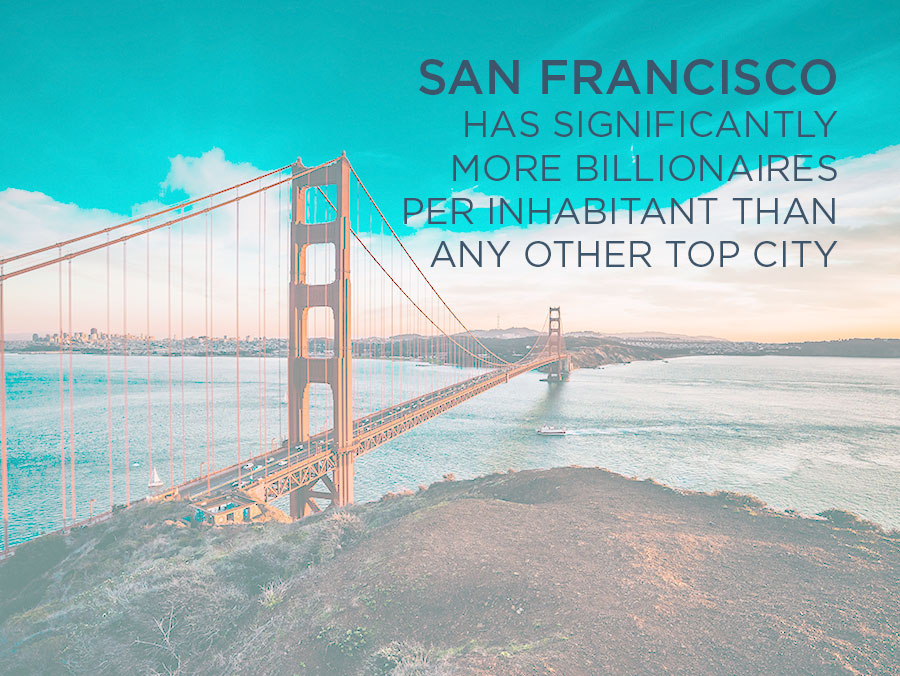 The sixth edition of the Wealth-X Billionaire Census reveals that global billionaire wealth declined by 7% in 2018 after reaching record levels the previous year, and the billionaire population also declined by 5.4% in 2018 to 2,604 individuals.

This is only the second time this population has dropped since the global recession a decade ago. The report attributes this significant decrease in wealth to heightened market volatility, global trade tensions and a slowdown in economic growth.

According to the Wealth-X Billionaire Census 2019, many global factors contributed to this fall in global wealth, including a slowdown in global growth, persistent trade tensions and a late-year slump in equity markets. A related strengthening of the US dollar encouraged capital outflows from emerging markets, triggering currency volatility and risk aversion.

To further understand the implications of this decline, the Billionaire Census 2019 uncovers numerous trends among this exclusive population, including:

The findings of the Billionaire Census 2019 are derived from Wealth-X’s global database of more than one million searchable records on the world’s wealthiest individuals. This proprietary database provides unrivaled insight into the status of the world’s wealthy, the constantly changing structure of the billionaire population, and emerging trends for future wealth creation.

Yes, I’ll have fries with that: CRA increases rate for meal claims