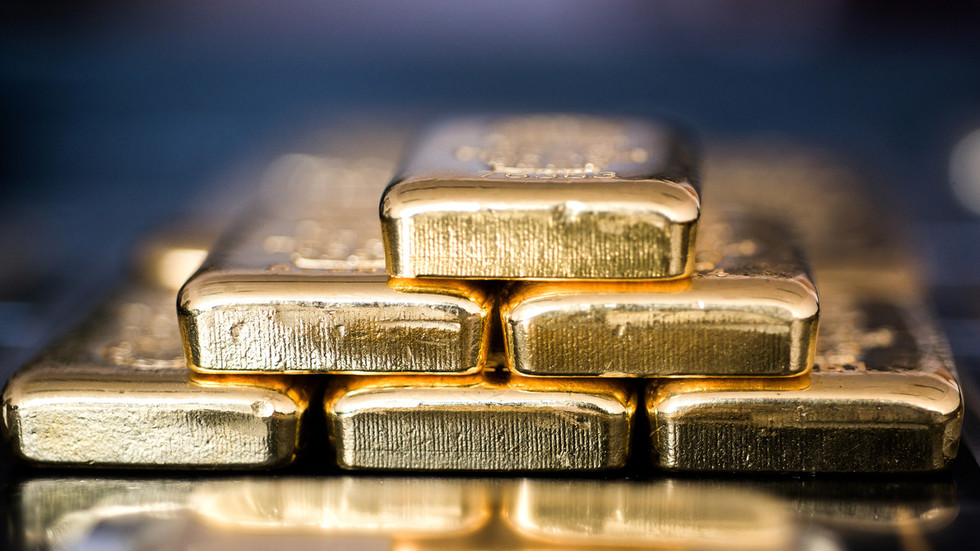 As the world grapples with Covid-19, precious metals’ prices are pushing higher. Massive moves in gold and silver are coming, according to veteran stockbroker Peter Schiff.

He says silver may hit $50 per ounce. The rally will be short-lived, however, with Schiff describing the metal as “the new bitcoin.”

The rise in gold and silver price is “about to explode” and this is just the beginning of a much bigger move, according to Schiff.

“We’re barely getting started,” the CEO of Euro Pacific said in his podcast. He explained that is also coinciding with what’s happening to the US dollar, because gold is the greenback’s “principle competitor” when it comes to reserve assets.

“The US dollar is about to collapse and when it does, gold is going to take its place. The bottom can drop out of the dollar any day, and gold could go through the roof any day. So, this is a real race and you have to get out of the dollar before it’s too late,” Schiff said.

The yellow metal “will resume its role at the center of the monetary system,” and “the world is going back to a gold standard whether the Federal Reserve wants it or not.”

And that could happen as soon as this year or the next, according to Schiff.

Yes, I’ll have fries with that: CRA increases rate for meal claims