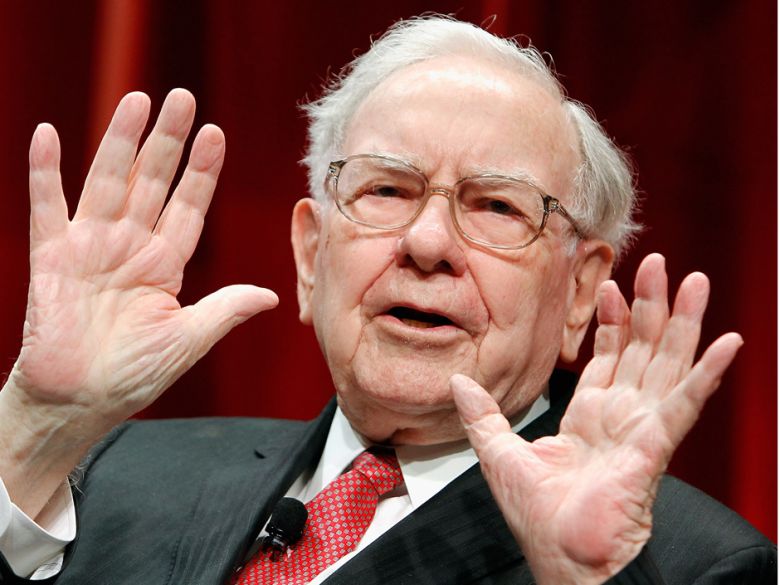 A day after legendary investor Warren Buffett’s Berkshire Hathaway abandoned an investment in GNL Quebec’s $9-billion Energie Saguenay liquefied natural gas project, frustrated investors and analysts are wondering if there’s anyone left to invest in LNG in Canada — or anything else, for that matter.

The railway blockades and concerns about building major infrastructure projects in Canada were understood to be the reason Buffett’s Omaha, Neb.-based Berkshire Hathaway pulled out of the Energie Saguenay project, in which it had planned to invest $4 billion.

Gingrich added that the problem extends beyond LNG.

“You see the carnage on the road with all of these major infrastructure projects that weren’t able to get to a final investment decision,” Gingrich said.

Many analysts in the sector say they’ve seen strategic investors shy away from the Canadian energy industry over challenges building projects.

“This, without hearing directly from Berkshire Hathaway, this would be similar to what we’ve heard from other institutional investors,” Raymond James analyst Jeremy McCrea said of Buffett’s decision to pull out of the project.

Too often, the federal government has blamed project cancellations like TC Energy Corp.’s Energy East pipeline project on commodity prices rather than concerns about regulatory delays and competitiveness, said Raffi Tahmazian, a principal and senior portfolio manager with Canoe Financial.

That is such an immature and irresponsible statement to make to your constituents, because you’re misleading people about the problemRaffi Tahmazian, Canoe Financial

“That is such an immature and irresponsible statement to make to your constituents, because you’re misleading people about the problem,” Tahmazian said.

He said it’s disingenuous to suggest investors are shying away from the Energie Saguenay project given current LNG prices because long-term strategic investors look at the distant outlook for prices.

Most analysts expect global demand for LNG to overtake existing sources of supply in the second half of this decade, making new LNG projects attractive investments given moves by China and other Asian economies to prioritize natural gas for power generation over coal.

However, Tahmazian said Canada and the Energie Saguenay project risk missing out on selling into those major overseas markets as investors such as Berkshire Hathaway choose to spend their money in other countries.

Even Canadian companies, such as Teck Resources, which shelved its $20.6-billion Frontier oilsands project last month, are becoming reluctant to invest.