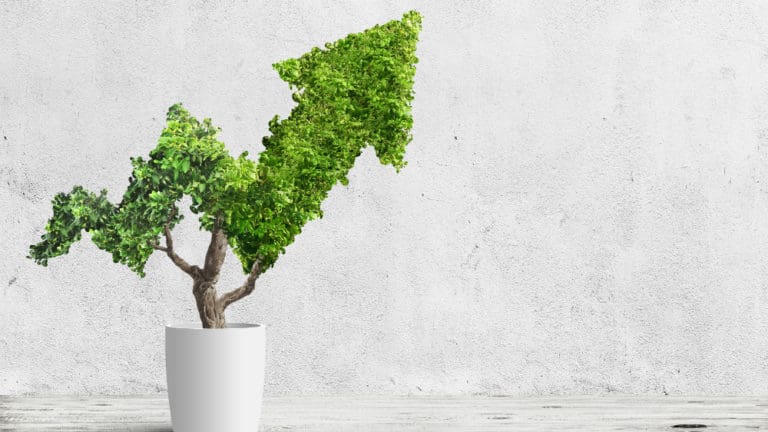 A surefire way to make money in the stock market is to buy dividend stocks when they are cheap. It’s all the better if you can pick up a Canadian Dividend Aristocrat, which are stocks that have increased their dividends for at least five consecutive years, on sale.

Manulife Financial (TSX:MFC)(NYSE:MFC) underperformed last year with the value of the stock shaved 27% lower. However, the dividend grower finally looks like it’s breaking out. In the past week, the market bid up the stock, pushing it 3.5% higher.

I believe the market is finally waking up and reacting to the good news in mid-March about the favourable Saskatchewan court ruling in the Mosten Investment case.

If you recall, news came out in October 2018 that short-seller Muddy Waters Research was shorting Manulife stock because Manulife’s life-insurance subsidiary was taken to court by the hedge fund, Mosten Investment. At the time, Muddy Waters feared that the case could lead to billions in losses for Manulife.

Now that the fear has been lifted, the stock is heading higher.

What’s more to like is that Manulife is still very cheap. At $23.61 per share as of writing, Manulife trades at a price-to-earnings ratio of only 8.5, while the company is estimated to increase its earnings per share by about 10% per year over the next three to five years. This implies a PEG ratio of only 0.85.

Manulife has nearly doubled its dividend per share since 2013. Essentially, it has increased the dividend at a compound annual growth rate of 11.5% since then.

The dividend has very good coverage. The payout ratio is estimated only to be about 35% this year.

Manulife last increased its annualized dividend in November by 13.6% from $0.88 to $1 per share. Currently, the dividend is good for a solid yield of 4.2%.

Manulife is a quality value stock and growth stock combined into one. S&P awards it with a high credit rating of “A.” It’s difficult to find another opportunity as good as Manulife on the market right now.

Manulife trades at a big discount from its fair value. Additionally, it offers strong growth prospects from its operations in Asia, which contributed to roughly a third of its core earnings in 2018.

Thomson Reuters has a 12-month mean target of $28.10 per share on the stock, which represents 19% near-term upside. Meanwhile, investors can get a 4.2% yield. So, total returns of about 23% over the next 12 months are possible.

FP CryptoDecoded: Consolidation, GameFi and the metaverse all trends to watch in 2022