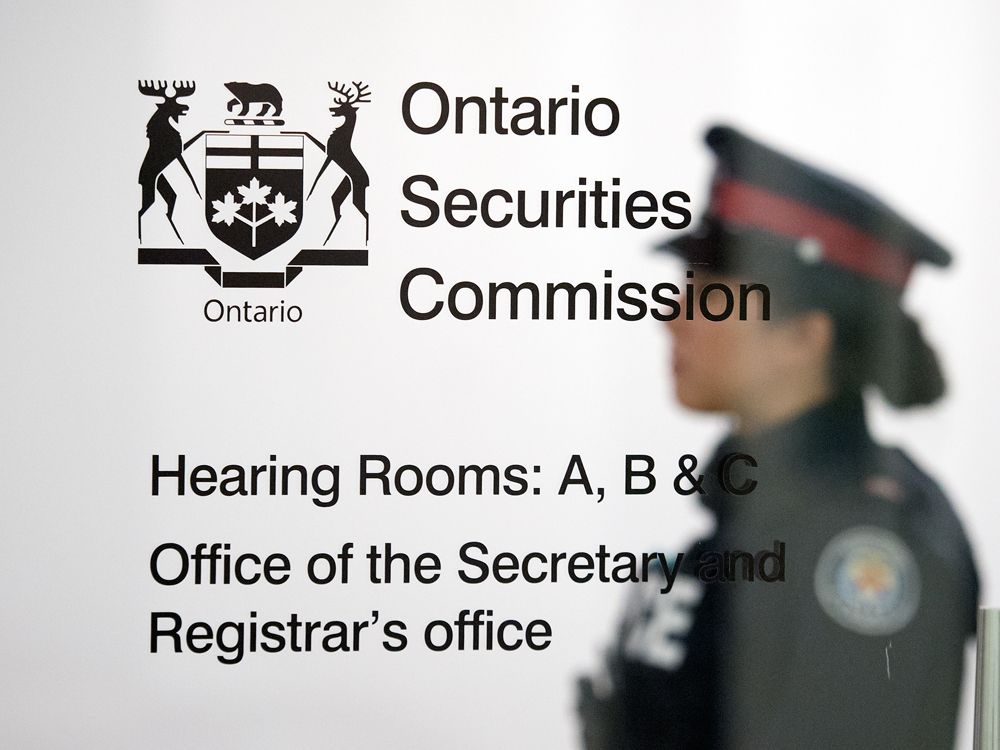 In its recently introduced budget measures act, Bill 138, the government of Ontario proposes to give the Ontario Securities Commission (OSC) authority to make laws without public consultation. It would amend the Securities Act and the Commodity Futures Act to permit the OSC to make orders exempting classes of persons, trades, securities, derivatives or futures contracts from any requirement of Ontario securities or commodity futures law, subject to terms and conditions.

This is the fourth time the OSC has tried to obtain this power since 1993, when an Ontario court struck down its effort to make rules without statutory authority. Its first three attempts failed for good reason: the OSC should not be able to make laws without participation by persons the laws affect or supervision by the government and legislature.

Until 1993, the OSC regulated market participants, without authority, through policy statements, blanket exemption orders and other regulatory devices. It used policies premised on its discretion to refuse a prospectus, for example, to impose a regulatory regime on mutual funds. It used blanket orders, with terms and conditions, to create or support other unauthorized regulatory regimes and to “correct” deficiencies it perceived in the Securities Act.

In 1994, following the court’s decision and a task force report, the OSC was given statutory authority to make rules that legitimated its regulatory activities. When doing so, however, it has to follow a “notice and comment” procedure that requires it to publish a proposed rule, explain the rule’s nature and purpose and give persons who may be affected by it an opportunity to comment. These comments must be considered and may enhance a rule’s effectiveness and acceptance. Once adopted, the rule must be submitted to the minister of finance, who can approve, reject or require the OSC to reconsider it.

Blanket orders are prohibited because they are effectively rules. In 1994, OSC staff argued that blanket orders should be permitted. The task force created to respond to the court’s decision rejected the staff’s submission. Recognizing that blanket orders are rules, it concluded that their continued use “would subvert the notice and comment scheme applicable to rule-making and would result in continued regulatory clutter and confusion.” The Securities Act and the Commodity Futures Act follow the task force’s recommendation. They state that the OSC cannot make an order of general application, and thus prohibit the type of order the new amendments would allow.

A decade later, in 2003, OSC staff persuaded the committee conducting a five-year review of the Securities Act to recommend amendments permitting blanket exemption orders. Because such orders frequently waive requirements intended to protect investors without giving them notice and an opportunity to comment, this was one of the few review committee recommendations that was rejected by the legislature.

Ten years later, in 2013, the OSC proposed a policy interpreting the two acts’ prohibition in a manner that would have enabled it to make blanket exemption orders. Following comments opposing it, the policy was not adopted, but it demonstrated that the OSC was still capable of impermissible regulatory efforts to accomplish goals it considered desirable.

The government says the new amendments will “allow the OSC to issue blanket orders supporting greater efficiency in capital markets.” But it took the OSC almost two years to make the exemption order (for underwriters selling foreign securities to institutional investors in private placements) that led to its 2013 proposed policy. This is significantly longer than the two acts’ rule-making process requires.

The acts already permit the OSC to adopt a rule granting an exemption without notice and comment, but only when the rule “is not likely to have a substantial effect on the interests of persons … other than those who benefit under it.” (Thus the notice and comment procedure must be followed when a proposed general exemption would deprive persons, likely investors, of the protections intended by the requirement from which the exemption is proposed.) Moreover, even when this rule-making process is permitted, the exempting rule remains subject to review by the minister. Contrarily, the new amendments would permit a blanket exemption, by order, without any participation by affected persons and without review by the minister.

The acts also now permit adoption of a rule without notice and comment if the OSC believes there is both an urgent need for it and a substantial risk of material harm to investors or to the integrity of the capital markets without it. But the OSC must first obtain the minister’s approval to make the rule, and the rule is automatically revoked 275 days later.

This is half the period the new amendments would allow. Under them, a blanket exemption order would be effective for 18 months, and the OSC would be able to extend it for an additional 18 months by making a rule without notice or opportunity to comment.

The proposed new amendments are inconsistent with the rule-making regime established by the acts and wrong in principle. They would allow the OSC to make rules without following the process intended to ensure accountability and legitimacy in its rulemaking. Like the OSC’s prior proposals, they should not be enacted.

Philip Anisman is a securities lawyer and former member of the Ontario Securities Commission. A copy of this comment has been sent to the minister of finance and the OSC chair.