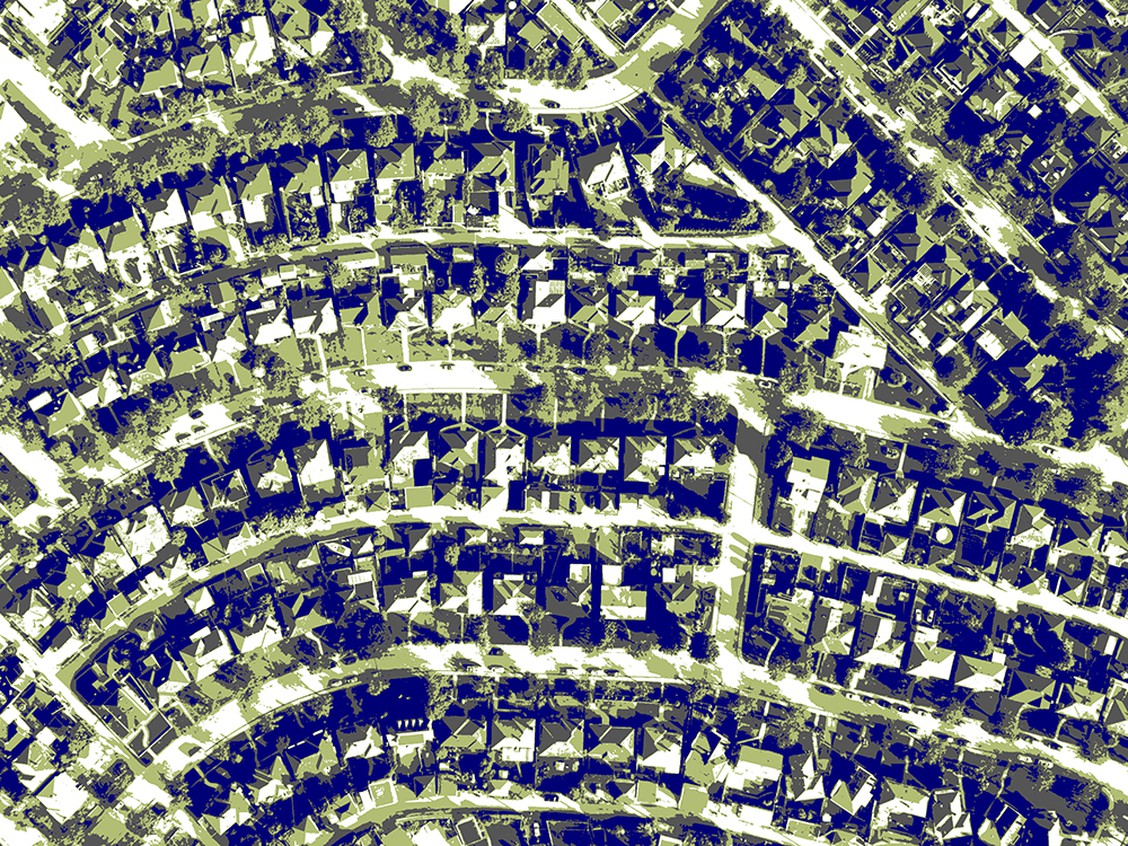 Last summer, the Canada Mortgage and Housing Corporation raised eyebrows in the real estate industry when it announced it would be tightening its underwriting practices, a move that was followed by a letter from CEO Evan Siddall urging Canada’s big bank lenders to avoid risky lending and “undermining the CMHC’s market presence unnecessarily.”

The tightening indeed caused CMHC to lose market share and the letter angered the banks, and this week, under a new chief executive, the CMHC said it was backtracking on the tighter standards.

After reversing the cuts, to qualify for mortgage insurance an applicant’s gross debt service ratio must now be 39 per cent (up from 35 per cent) and the total debt service ratio has been raised to 44 per cent from 42 per cent. As well, the borrower’s credit score must be no lower than 600 instead of 680.

Rob McLister, mortgage editor at RatesDotCa, says the loosened standards would likely only hit buyers at the fringes of these qualifications, but that addressing the loss of market share may have been the bigger issue.

McLister said the corporation’s market share was cut in half because of the rigid guidelines and Siddall’s critical tone towards lenders that didn’t follow the CMHC’s lead.

The CMHC, in its release detailing the underwriting changes, admitted they had made a mistake and reversed the policies to limit the impact on taxpayers as the company is completely backstopped by the government.

“The CMHC needs to get back to a more industry-friendly stance and kind of separate its overall policy initiatives — or maybe even leave those to the government and get back to doing what it does best, which is to provide default insurance for folks that don’t have 20 per cent down and provide industry intelligence in terms of data and research,” McLister said.

The global financial system is slowly coming to grips with crypto, and Canada’s banking regulator is joining in.

This week, the Office of the Superintendent of Financial Institutions sent a letter to all federally regulated financial institutions seeking input on “the prudential treatment of crypto assets.” OSFI’s inquiry comes on the heels of a global consultation launched last month by the Basel Committee on Banking Supervision, part of the ‪Bank for International Settlements, on crypto assets and how banks should treat them when it comes to capital requirements.

One takeaway from the BIS’s consultation document is that not all crypto assets are created equal, and banking regulators are going to be scrutinizing the structures and the legal rights that stem from them closely when they decide how much capital must be kept in reserve.

The big question: Who is on the hook if things go south?

The BIS proposed two main categories of cryptocurrencies: those that are backed in some way by assets within a regulated system (tokens that confer direct ownership or coins with “stabilization mechanisms”) and those that aren’t (such as bitcoin).

Bitcoin and its ilk came in for the roughest regulatory ride, with the BIS essentially proposing that banks keep the equivalent of their entire position in reserve.

OSFI is asking Canadian banks for their input on the 18 questions that the BCBS proposed, plus an additional six of its own.

Among the additional questions OSFI is asking is whether the BCBS has it right in looking at a bank’s largest absolute position, long or short, rather than netting them out or treating short positions more strictly.

OSFI also asked how the BCBS proposals would “interact with your current or contemplated business models in this space” — a sign perhaps that more is coming.

Sports and crypto a match made in marketing heaven

Cryptocurrencies and professional sports are proving to be a lucrative match.

On Wednesday, one of the world’s most biggest cryptocurrency websites struck a sponsorship deal with the Ultimate Fighting Championship that is reportedly worth US$175 million.

According to a press release, the deal will allow Crypto.com to place logos in the ring as well as on the gear worn by fighters and their cornermen during events.

CNBC reported that the deal was worth $175 million over ten years.

”This is just the beginning of a long relationship with UFC, and we’re looking forward to what we will build together,” Kris Marszalek, co-founder and CEO of Crypto.com said according to a press release.

The deal is one of several sports-related deals the Hong Kong-based exchange has signed this year.

In March, it agreed to a deal with the Montreal Canadiens that saw the company’s name and logo appear on the Bell Centre ice during Habs games.

More recently, it reportedly struck a deal to sponsor Formula 1 races for the remainder of the season.

Sports and crypto have became increasingly intertwined in recent months.

Mark Cuban, the owner of the Dallas Mavericks, has been an outspoken advocate of cryptocurrencies and the decentralized finance, or DeFi.

In June, the president of the San Jose Sharks tweeted that the team would accept bitcoin as payment for some services, and consider it for others.

“Initially we’ll accept cryptocurrency for season tickets, suite leases, and partnerships. Other use cases — including single-game tickets, F&B, and merch — will be evaluated over time,” Jonathan Becher tweeted.