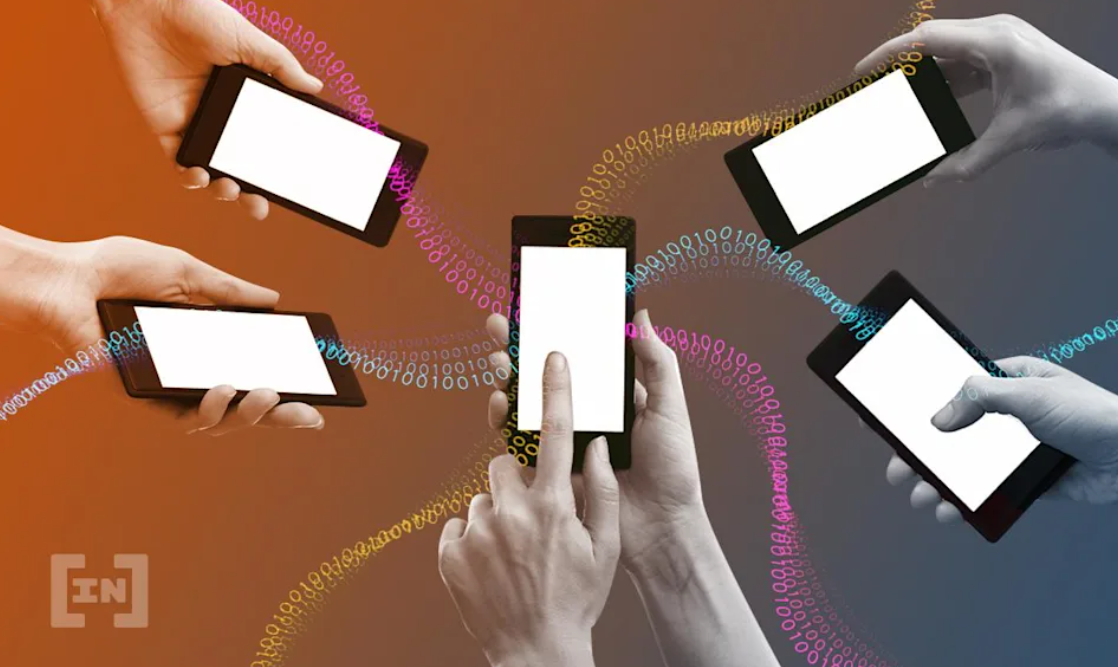 Social media giant TikTok has taken a drastic step toward not only banning cryptocurrency influencers on its platform but all creators promoting financial services, according to the Daily Mail. These include, but are not limited to, cryptocurrencies, buy now pay later companies, loans, credit cards, and Forex companies.

According to the report, the move is directly aimed at putting a stop to the worrying trend of high-risk investments being touted on social media. Many of these unsuitable high-risk investments are nothing more than various frauds, scams, or schemes. As a result of this shadowbanning, legitimate financial firms will also be affected and no longer be able to utilize influencers in the same way they do now.

The ability to advertise on TikTok is still an option for some, as the real issue lays with the influencers themselves. Influencers are generally paid a flat fee or commission for endorsing certain coins, exchanges, dApps, or other related products. The ad policy states that financial services companies are allowed to advertise to targeted users over the age of 18. However, ads for digital assets and cryptos are already prohibited from buying ads on the platform.

With many crypto-adjacent companies utilizing influencers on TikTok, known as “Fintok” advisors, to grow their global reach, these new rules are going to have a big effect on how the industry markets itself. Without the ability to pay either influencers or TikTok for advertising, crypto’s time on the platform might be over.

The main reason behind this decision by TikTok is the recent scrutiny it has faced for irresponsibly allowing misleading financial advice. The cause for concern is that young investors, who don’t know any better, can get caught up in these get-rich-quick types of schemes and end up in serious financial trouble.

Some of the fintok influencers posted things that were seemingly harmless, suggesting to buy a stock as it is rising and then sell when it begins to dip. Meanwhile, others promise to make you a millionaire in just a month or sell online investment courses for tens of thousands of dollars.

According to a February report by the United Kingdom’s Financial Conduct Authority (FCA), TikTok has been used to target young and naive investors who are looking to make a quick buck. Many of these influencers were suggesting people invest heavily in stocks such as GameStop and AMC.

The FCA report reads, “The findings reveal there is a new, younger, more diverse group of consumers getting involved in higher-risk investments, potentially prompted in part by the accessibility offered by new investment apps.” The report goes on to state that around 60% of young investors claim that a loss of their investment would have a “fundamental impact on their future lifestyle.”

World to Canada: You’re raising your carbon tax during a global pandemic?

Hope and optimism help navigate the mountain of risk our portfolio companies must manage to create real capital and become the next great success stories. Then came Covid-19.