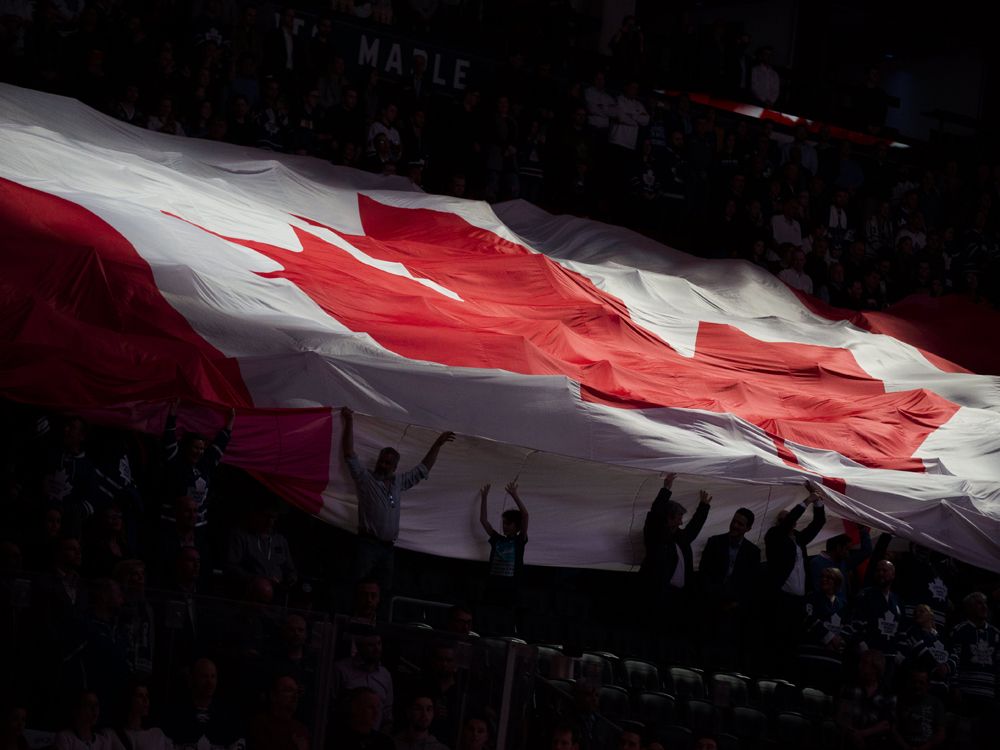 The diversification of Canadian mutual funds from the domestic equity market has been a winning strategy for the past decade. But now, it’s time to come home.

That’s the message from CIBC World Markets analysts led by Ian de Verteuil who said that the prolonged period of underperformance of Canadian stocks makes them cheaper than their U.S. counterparts by about two to three times on an earnings multiple basis.

About 20 percent of all equity assets in Canadian mutual funds are now in foreign stocks, compared with 12 percent at the start of the current decade, according to an Oct. 8 CIBC report. “This is despite some relatively clear changes, which suggest the ‘quality’ of the S&P/TSX Composite is improving,” de Verteuil said in the note.

The S&P 500 Index has gained about 170 percent in the past 10 years, while Canada’s benchmark S&P/TSX Composite Index rose about 40 percent in local currency terms, according to data compiled by Bloomberg.

There are three “significant changes arguing in favour of the quality” of Canada’s key stock gauge:

A handful of domestic “oligopolies” in Canada consistently outperform the broader market and these have increased in weight over several decades, de Verteuil said and pointed to banks, rails, telcos and grocers making up well over 35per cent of market value compared with 20 percent – 25 percent in the 1990s.

Canadian public companies are returning more capital to shareholders, about 4 percent to 5 percent of the benchmark’s market cap annually — “one of the higher levels on record.”A smaller proportion of S&P/TSX earnings are sensitive to volatile oil and natural gas prices.

While the lack of “meaningful exposure” to some sectors and the need to invest in other countries with better growth prospects are valid reasons to diversify, CIBC argues that “the shift to foreign equities within mutual funds has run its course and mutual fund portfolio managers should begin to repatriate some of their foreign equities.”