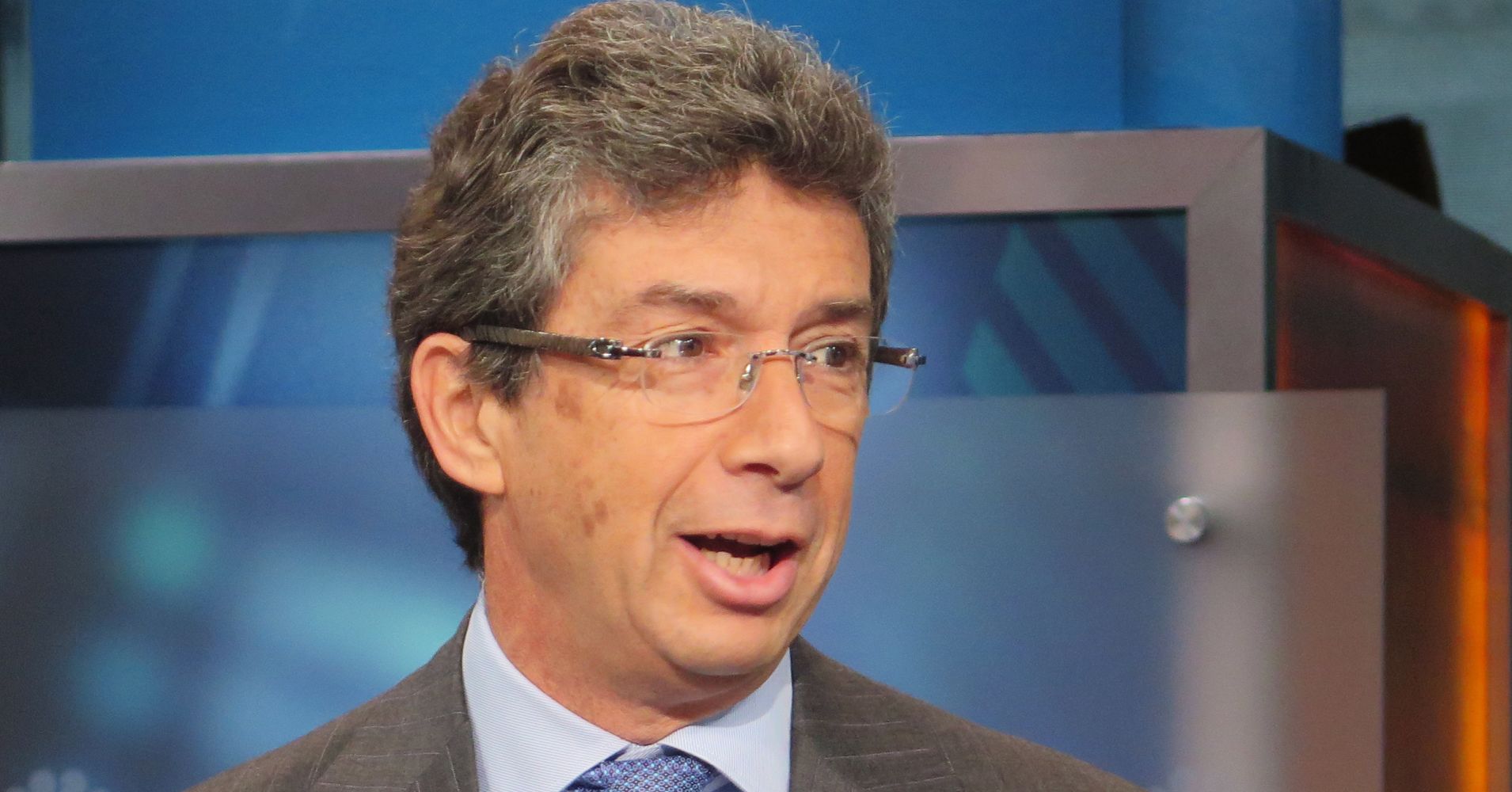 Philip Morris International, the tobacco company that sells Marlboro cigarettes, is getting into the life insurance business.

Called Reviti, the wholly owned subsidiary will initially sell life insurance in the U.K. with plans to expand into more markets overseas. Smokers will receive discounts if they stop, quit or switch to a possibly less carcinogenic product, like Philip Morris’ vaping devices.

MI said it determines how big of a discount to give people for using alternative products based on the scientific data along with the potential of a product to reduce a person’s risk. PMI sells a number of cigarette alternatives, though it’s placing a much bigger bet on iQOS, a device that heats tobacco rather than burning it.

E-cigarettes are incredibly popular in the U.K., thanks in part of the country’s public health agency embracing the products as a less harmful alternative and encouraging people to switch. Offering people bigger life insurance discounts for switching to iQOS may push more people to try it.

“Obviously that makes sense for public health and the people who smoke themselves, but it also makes sense for our shareholders because financially, as these products are not cigarettes, they benefit from lower excise taxes and better margins, so it’s a win-win for everybody,” he said. “That’s why we all move in this direction, and the faster we move out of cigarettes the better for all of us.”