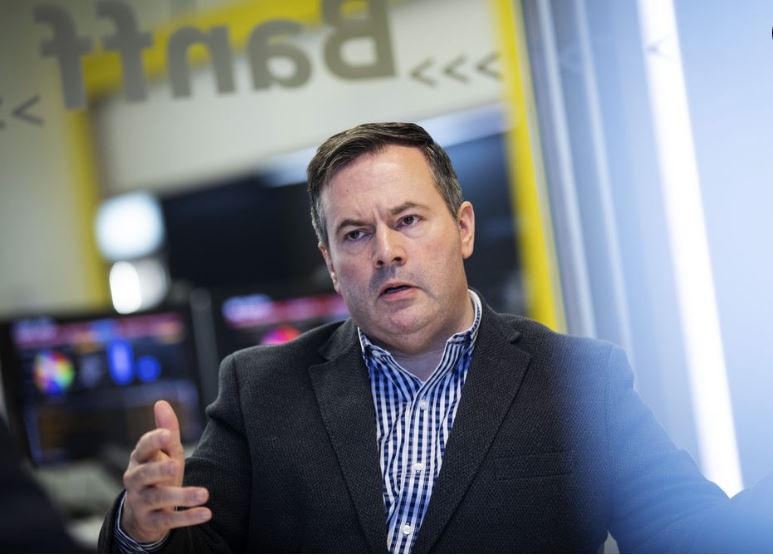 Alberta Premier Jason Kenney, whose province produces more oil than most OPEC nations, has a message for environmentalists, investors and anyone else who will listen: The world needs more Canadian crude, and standing in the way is foolish.

Kenney’s United Conservative Party swept to power in April. He’s travelling to New York and Ohio this week and planning trips to the U.K., Germany and possibly Asia in the coming months to tout the benefits of Canadian oil, which he says has gotten a bad rap from critics that have unfairly demonized Alberta’s oil sands. Against the backdrop of a drone attack in Saudi Arabia that idled 5% of global oil production, Canada offers a safe, secure and socially responsible source of energy, Kenney said.

“We’ve seen some institutional investors rate the Alberta oil sands very low on their ESG matrix while they continue to finance the Saudi, Iranian and Russian oil industries,” Kenney said in an interview at Bloomberg headquarters in New York on Monday. “We’ll be challenging them to give us a great deal more credit for being the only stable liberal democracy among the largest oil producers in the world.”

The U.S. visit represents Kenney, 51, following through on a campaign promise to go to bat for Alberta’s oil industry, whose oil sands have become a target of environmentalists concerned about greenhouse gas emissions. Kenney has also started a C$30 million “war room” to combat misinformation about the province’s energy industry.

The flight of capital from Canada’s oil industry has been a key concern in the sector. Over the past three years, foreign companies have divested more than $30 billion of Canadian energy holdings as a lack of pipeline space weighs on Canadian crude prices. Many have reinvested those proceeds in the U.S., seeking quicker returns in the Permian Basin.

Kenney also touted environmental advancements made in Alberta that have lowered the emissions intensity of projects and said exporting Canadian natural gas and having it displace coal in China, could be a top strategy for combating climate change.

Kenney is starting his U.S. swing in New York, where he’ll speak at the Manhattan Institute and meet with global investment and private-equity firms as well as other investors and business leaders. Later in the week, he’s travelling to Ohio to tour a BP Plc and Husky Energy Inc. refinery and meet with energy industry stakeholders.

His visit comes after a drone strike took half of Saudi Arabia’s output of the market, prompting a surge in global oil prices. Kenney touted Alberta’s remote location as benefits in a world with rising geopolitical risks. While Canada’s oil industry has faced output hiccups from environmental protesters and wildfires, there are many risks it won’t face, he said.

“The kind of military strike we saw this weekend is obviously unthinkable in Canada,” Kenney said. “And really, I hope American policymakers and investors are reminded of that.”

— With assistance by Esteban Duarte, and James Crombie

Enjoy dividend sprinkling while it lasts

Posthaste: Oil could hit $55 by 2021, but not before the industry sheds its worst — and landlocked — assets: Goldman Sachs