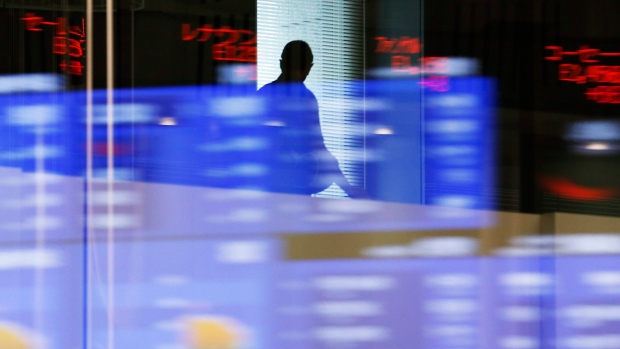 The drop came as U.S. markets also moved lower following a long weekend. They responded to Monday’s move by the International Monetary Fund to downgrade its global GDP growth forecast for the year and Chinese data confirming the country’s slower economic growth in 2018.

“Whether the streak ends at 12 days or 11 days, I think the key point here is things are bad and that’s what we’re seeing at this point,” he said in an interview.

The Toronto market absorbed a broad-based decline led by the energy sector. The key sector fell by 3.5 per cent on a nearly two-per-cent drop in oil prices.

“There seems to be comfort around the supply side given the OPEC cuts that took place in December,” said See. “We even saw the production cuts here in Alberta as well and for the most part the production growth predominately is coming from U.S. shale.”

Cyclical sectors like industrials, technology, materials and financials were also lower, while the defensive telecommunications and utilities sectors rose on the day.

See anticipates markets could face a rough patch as long as there is continued uncertainty about large macroeconomic issues such as trade.

“As of now we’re not getting really good economic data trends likely to continue at this point so yeah it is going to be choppy.”