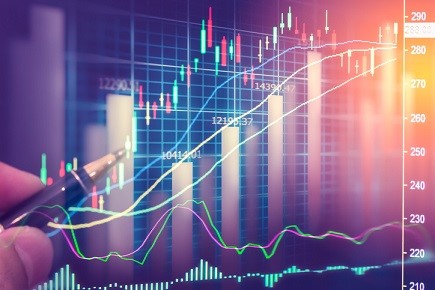 Investment from Canadian and U.S. companies continue to pour over Toronto’s tech ecosystem, boosting the city’s position as one of the global tech hubs.

According to MaRS, the city received around US$1.4bn in investment from both global tech giants and local start-ups. Some of the most recent investment announcements include Microsoft’s intention to inject the city with US$570m in investment, which will create 500 new full-time jobs.

Meanwhile, Uber invested roughly US$200m in Toronto as it launched its newest engineering hub, which widens the reach of its self-driving research and development centre.

Canada tech giant Shopify also took a slice of the booming sector, investing up to US$500m and erecting a new Toronto office which is now home to thousands of employees.

Other tech players such as Intel, Pinterest, Instacart and WeWork Labs also opened the doors to their new Toronto offices, boosting job opportunities available not just for tech professionals but also for those in other fields.

MaRS noted that there are also local start-ups that are riding Toronto’s thriving tech playing field. In fact, for the month of September, local start-ups in the MaRS ecosystem recorded a combined total value in venture capital of US$146.7m. These up-and-coming tech firms include AI-driven adtech group Cluep which was acquired by US$53m, cleantech start-up GHGSat, which raised US$13m, skritswrap, which secured $657.000 and Flexiti Financial which amassed $80m.

MaRS CEO Yung Wu said Toronto is in a unique position for growth, providing an avenue for already established players to expand further and a springboard for small groups to spur growth.

“Barely a month goes by without a major announcement. The list of companies investing here reads like a who’s-who on the global tech leaderboard. Combined, these companies are investing billions of dollars and bringing thousands of jobs to the city,” he said.

Wu added: “Global corporates act as a signal to highly skilled people — both in Canada and overseas — that Toronto is a city of opportunity. A place where you can work for the best, learn from the best and build companies with the best.”

Oh snap! The PCMA really does have their attention, so please, can it have yours?