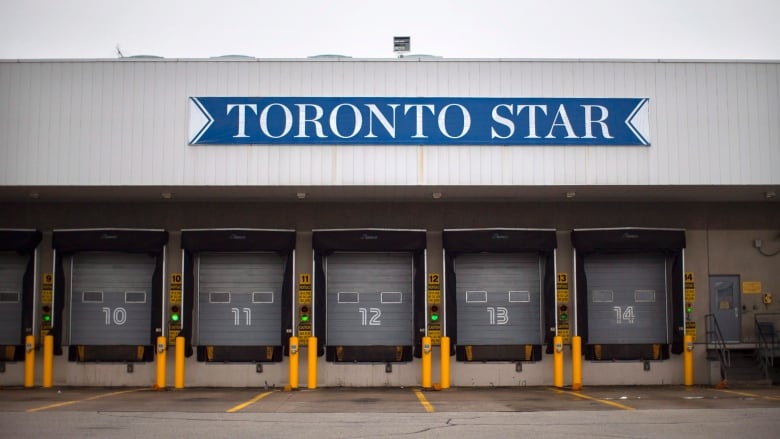 The new owners of the Toronto Star have already more than recouped their investment in the newspaper chain, after the initial public offering of one of Torstar’s digital publishing subsidiaries values the company at almost $400 million.

Investment company NordStar Capital bought out Torstar last year for $60 million, but in addition to the iconic newspaper the company is named after, NordStar also got a slew of other under-the-radar assets.

One of them is a digital publishing company called VerticalScope. Founded in 1999, VerticalScope operates more than 1,200 websites on a wide variety of topics. The company maintains digital communities for fans of everything from cars and photography to parenting and outdoor activities such as archery, fishing and sailing. Across the entire chain of websites, they engage with a combined 100 million users every month.

The company had more than $60 million in revenue in its last fiscal year, according to regulatory filings.

Although VerticalScope’s ownership structure has changed various times over its more than 20 years in existence, it has been controlled by Torstar since 2015, when the newspaper chain paid $200 million for majority control of the business. But VerticalScope closed its initial public offering on the TSX on Monday, raising $125 million by selling almost six million shares to the public at $22 apiece.

“Completing this IPO is an exciting milestone for VerticalScope,” said CEO Rob Laidlaw, who founded the company more than two decades ago. “With the proceeds raised, we are in a strong position to accelerate our accretive acquisitions while continuing to invest in our software platform.

Despite VerticalScope going public, NordStar still owns just shy of 40 per cent of the company, a stake worth about $180 million based on where the shares are trading, at about $22.33 apiece nearing midday on Monday.

That’s enough to pay for NordStar’s investment in the parent company three times over.

Julian Klymochko, CEO of Calgary-based alternative ETF seller Accelerate Financial Technologies Inc. said he is not surprised to see Torstar’s new owners selling off valuable assets. His company owned shares in Torstar prior to it being taken out by NordStar, and the main reason it owned the shares in the first place was because of the company’s assets outside the core newspaper business.

“It’s not surprising given the tremendous asset value, which is incredibly obvious now,” he said in an interview with CBC News.

Torstar was the target of a bidding war last summer that NordStar won, despite not having the best offer on the table, Klymochko said.

“There was a higher bid they chose not to pursue,” he said. “The board sold the company for less than the assets were worth but for even less than the cash flow was at one point.”

NordStar, he said, “got a sweetheart deal.”

And it seems Torstar’s new owners are more than happy to show off their new sweetheart to the world — and squeeze revenue streams out of it.

In November, the company launched a parcel delivery service and then sold a digital marketing service to grocery chain Loblaw Companies Ltd. the same month.

In January, Torstar partnered with retailer Golf Town to purchase the SCOREGolf brand, and in March, it bought the rights to Cineplex Magazine, which movie-goers thumb through while waiting for their movie to start.

That same month, Torstar garnered headlines for its most eye-opening plan yet: a proposal to launch a casino.

While VerticalScope is a good business, Klymochko said, he has no plans to buy into the company now that it’s public since his firm tends to focus on buying up undervalued assets.

“Clearly Torstar was,” he said. “It was worth way more, [so] as shareholders, we were pretty frustrated with the process.”