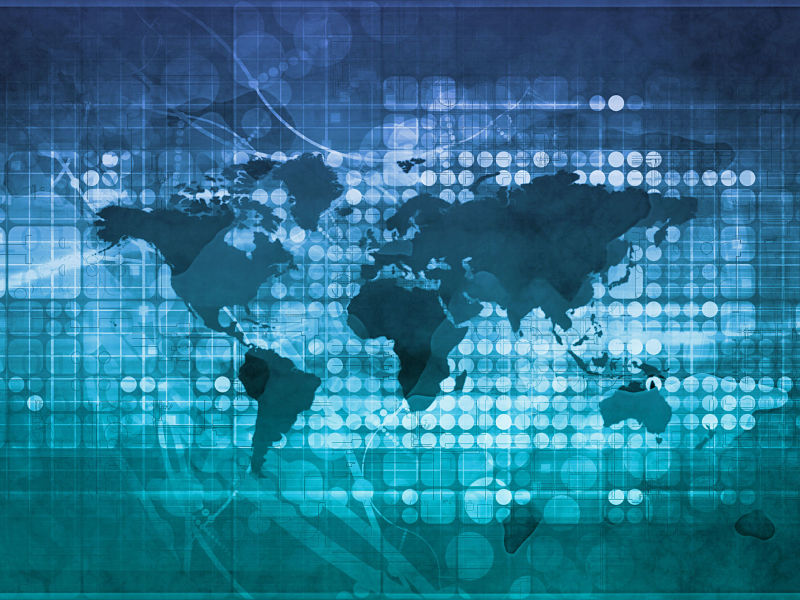 The outcome of ongoing global trade tensions can’t be predicted, yet that outcome is key to accurately forecasting the world’s economic growth and market effects.

As such, the U.S-China trade war is the wild card in Stéfane Marion’s economic outlook. The chief economist and strategist at National Bank spoke about his outlook on Thursday at the National Bank Independent Network Annual Conference 2019 in Toronto.

“This is no time for complacency,” Marion said, referring to geopolitical risk. With persistent trade tensions and the trend toward less globalization, “we are changing the global supply chain in a way that we haven’t seen in over a generation.”

The potential result is a global regime change in which growth is slower, companies have less leverage and inflation is stickier.

While inflation might not rear its head in the short term, he expects it to appear within three to five years as consumer prices begin to reflect the effects of de-globalization, as well as the fight against climate change, which will be costly for businesses.

Markets would also be affected by regime change. A continued trend toward de-globalization “forces you to rethink what the fair value of the stock market will be,” Marion said, noting the importance of foreign sales for many S&P 500 companies. “It’s not cruise control with your investments anymore.”

Further, given the current price-earnings ratio expansion with accommodative monetary policy, the stock market is “even more vulnerable” to geopolitics, he said. (The corporate earnings outlook for 2020 would be boosted by one more potential rate cut by the Fed, he said.)

Despite the geopolitical risk, Marion doesn’t forecast a recession for 2020, mainly because of the recent U.S. decision not to impose new tariffs on China. Also, accommodative monetary policy has helped offset some of the negative effects of the trade war, and higher oil prices reflect growth, he said.

While the U.S. and China have called a trade truce for now, National Bank thinks the two countries will eventually divorce, though the break-up would likely be amicable, not acrimonious, Marion said. As a result, economic growth would be slower but a recession would be avoided.

He forecasted global growth of about 3.2% this year and next, with China’s GDP at about 6%.

The Canadian economy, which has outperformed its global peers so far this year with nominal GDP of about 4%, is expected to remain resilient, supported by strong population growth and less leveraged companies relative to the U.S. Growth for the whole year is expected to be lower, however, at 1.6%. With the economy hitting the Bank of Canada’s inflation target of 2%, Marion isn’t expecting rate cuts from the central bank, but that could change if the U.S.-China trade war takes a turn for the worse.

Commenting on next week’s election, Marion said Canada’s new government must adapt its foreign policy to respond to the changing geopolitical environment, where global allies will be fewer. That means being pragmatic, not dogmatic, he said.