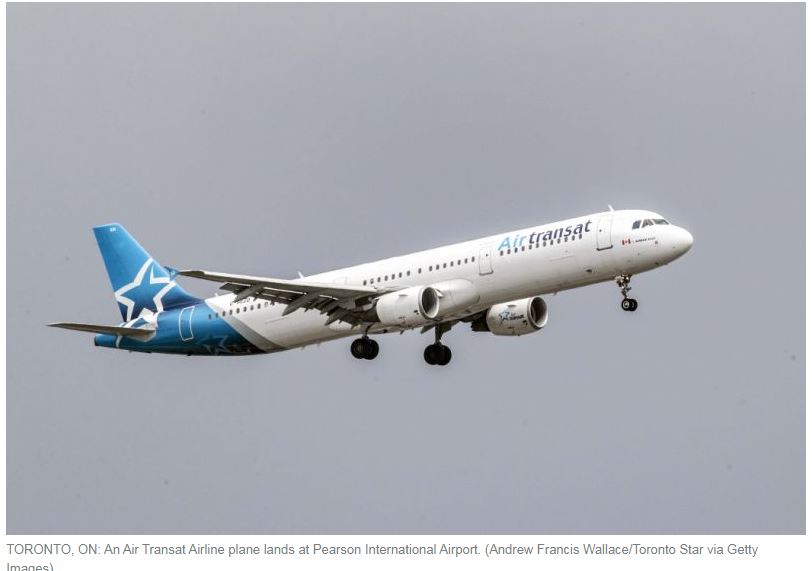 Of the 70.28 per cent of Transat shareholders who voted at the meeting, nearly 95 approved the deal, which will see Air Canada takeover the travel and tour operator for $18 per share. The transaction, which is still subject to closing conditions and regulatory approvals, is valued at $720 million.

“We are delighted by the shareholder support for the arrangement that will create a Montreal-based travel leader, able to compete on a global scale” Transat’s chief executive and president Jean-Marc Eustache said in a statement.

“This transformative transaction will create long-term benefits for our employees, travellers and communities, all the while providing significant value for our shareholders.”

Analysts had largely expected that the deal would be approved, particularly since Air Canada upped its offer from the initial bid of $13 per share and secured the support of Transat’s largest shareholder, Letko Brosseau & Associates Inc.

Still, the transaction faces several regulatory hurdles, including a Competition Bureau review looking at the impact the deal will have on competition, airfares and job maintenance, and other approvals from Canadian and European authorities.

Friday’s approval came after a tumultuous period that included separate offers from a Montreal-based real estate group, as well as recent efforts from Quebec businessman Pierre Karl Peladeau, who encouraged shareholders to vote against the deal.

Group Mach had made several offers after Air Canada’s bid was announced. Its most recent offer of $14 per share for a 19.5 per cent stake of the company was blocked by Quebec’s securities regulator. Earlier this week, Peladeau released a statement urging shareholders to vote against the proposal, while also raising the potential of a separate offer.

Peladeau said that, should the transaction fail to obtain the required two-thirds shareholder approval, he and his partners would be prepared to work with Transat’s board of directors to come up with a fair offer for the company. He did not say who the partners were. Peladeau is the chief executive of Quebecor Inc., which is not involved in the situation.

David Rosenberg: Canada’s debt binge is not good for the economy’s future or the loonie