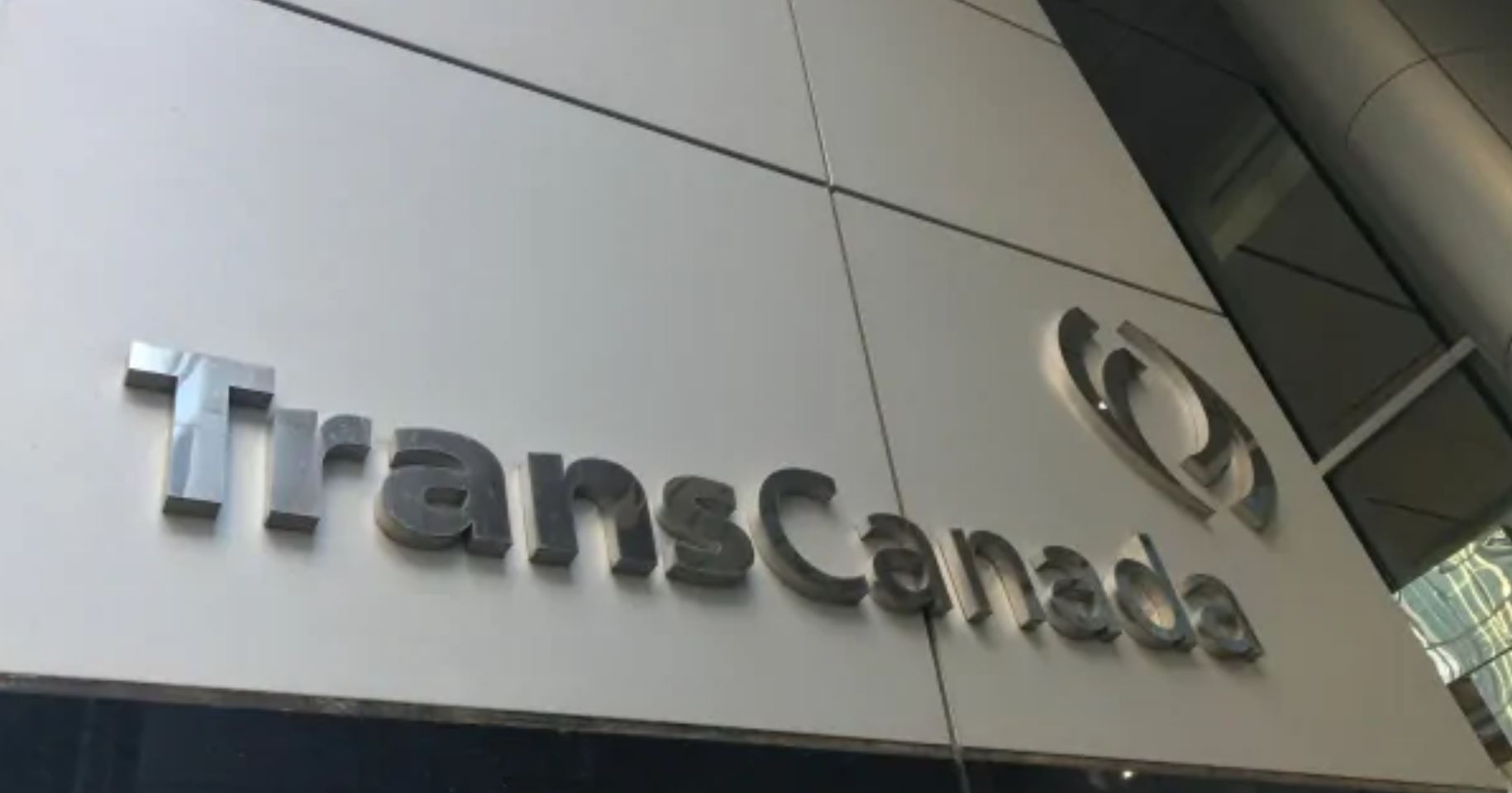 The company that once hoped to ship Alberta crude oil to New Brunswick is now pitching itself as one of the province’s best hopes for a stable, inexpensive supply of natural gas.

The western gas would provide them with a new source of supply to replace Nova Scotia’s offshore gas, which shut down last year.

Enbridge general manager Gilles Volpé says if the plan is approved, “it gives access to more capacity, and more access to the Alberta-based natural gas. That natural gas is plentiful, of course, but it’s also very stable from a price point of view.”

It’s possible the commodity price portion of residential natural gas bills could be reduced 30 to 40 percent, he said.

In 2017, TransCanada abandoned plans to build the Energy East pipeline to carry heavy oil from Alberta to an export terminal in Saint John. The company cited new emissions standards in the regulatory review of the project.

With no pipeline link between the rest of Canada and the Maritimes, the natural gas would move on TransCanada’s Canadian mainline as far as Quebec, then cross the border to travel through U.S. lines in New England.

It would then travel back into Canada via the Maritimes and Northeast Pipeline that links this region to the United States.

“Eastern Canadian markets will be served by western Canadian gas, which is pretty exciting from our perspective,” said Stefan Baranski, TransCanada’s director of commercial markets in Eastern Canada,

Volpé says TransCanada already ships some gas to Atlantic Canada on the route, but “this provides more capacity to bring more gas this way.”

TransCanada and interveners are now filing documents with the National Energy Board, which must approve the proposal. Enbridge’s application to intervene says the plan is “critical” to its New Brunswick operations.

“EGNB does not have access to local supply, nor local natural gas storage facilities to meet its franchise needs at this time and considers [gas from the west] as a valuable asset in meeting the needs of Atlantic Canada long term.”

Enbridge has signed a 20.5-year contract for the gas starting in 2021.

Irving Oil’s contract would start Nov. 1 of this year. The company says in its filing it is “strongly supportive” of the plan and getting the new supply in place this fall is “extremely important to Irving Oil in meeting its needs for secure and reliable natural gas supplies for its operations in Atlantic Canada.”

Enbridge says in its filing that New England and Atlantic Canada have the highest natural gas prices and are the most volatile market for gas.

“By having access to long-term supply with generally low volatility, EGNB is better able to provide valued service to our franchise area and provide an economical energy source which helps reduce the carbon footprint of this region in Canada,” the filing says.

TransCanada’s Energy East proposal would have seen the company convert one of its existing natural gas lines from the Alberta-Saskatchewan border to near the Ontario-Quebec border, then build a new line the rest of the way to Saint John.

One of TransCanada’s motives for Energy East was that its cross-Canada gas lines were losing money because they were operating below full capacity.

Ironically, the proposed long-term gas contracts would fill some of the unused space that would have been turned over to Energy East.

Baranski said the excess capacity allowed TransCanada to offer Atlantic Canadian distributors a discounted price that is competitive with closer supplies of gas in the U.S.

Enbridge says more stable pricing would also allow it to attract more customers — a prospect that has proven a challenge for the company since it began gas operations 20 years ago.

Last year, Calgary-based Enbridge announced it was selling its New Brunswick operations to Algonquin Power and Utilities, but the sale is still going through its own regulatory process.

In its filings with the National Energy Board, TransCanada says 17 companies have signed contracts ranging from 10 to 20½ years.

It is hoping for the board’s approval by late summer.