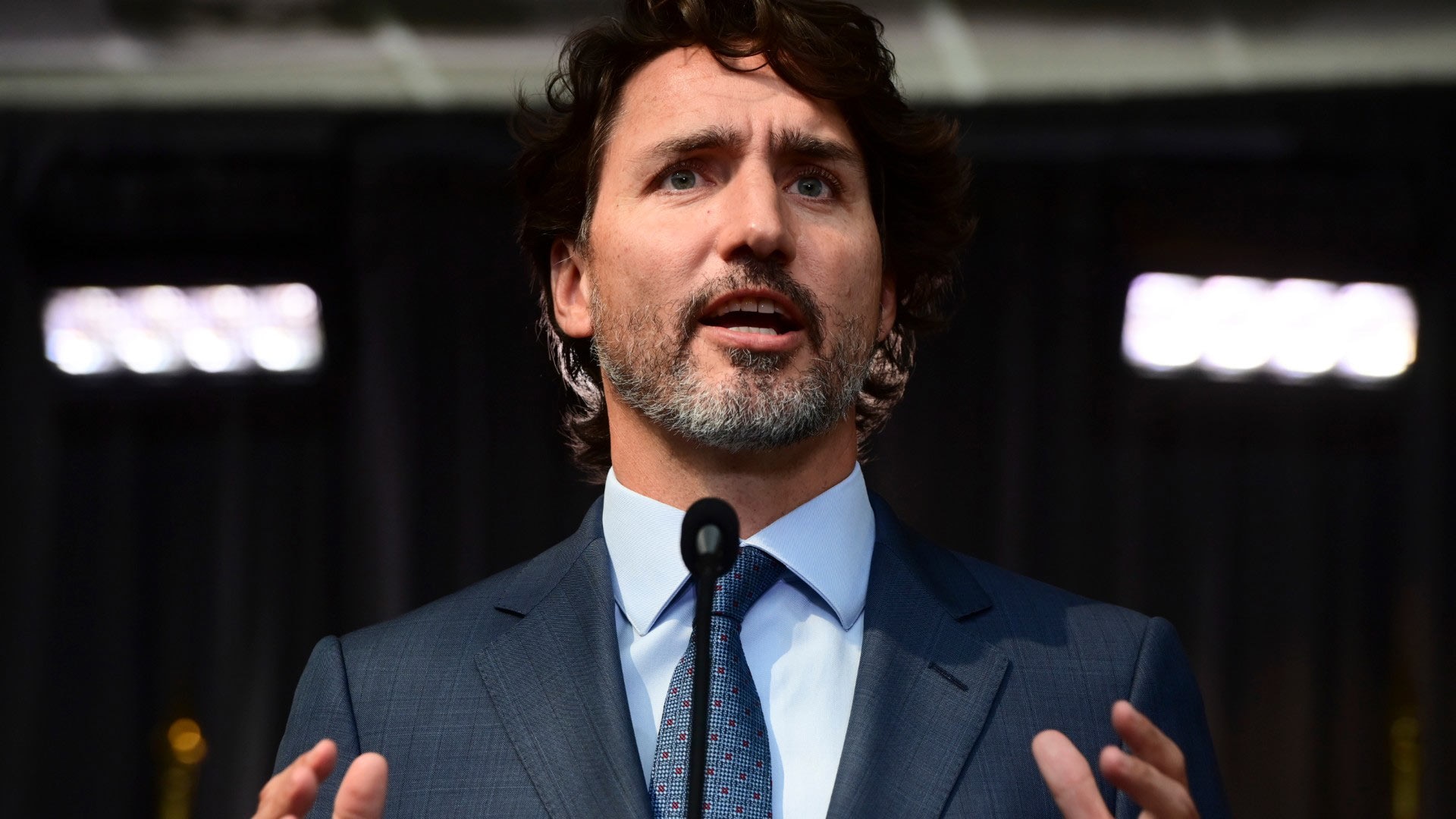 Prime Minister Justin Trudeau and his ministers wrapped up a three-day cabinet retreat today with a promise to keep Canadians safe during the pandemic while building a cleaner, more resilient economy.

The government is set to outline its refocused agenda in a speech from the throne Sept. 23. Initially, Trudeau had promised an ambitious green economic recovery plan — but he signalled today that the government’s immediate focus is on managing the public health crisis as COVID-19 cases continue to rise across the country.

Trudeau said the pandemic has exposed gaps in Canada’s social safety net and the government will work to help those who are falling through the cracks.

“I think we definitely need to work together to ensure that we are there for one another, because not only does it help us get through this pandemic in better situations, but it’s who Canadians are, in being there for each other,” he said.

“And as we reflect on how to restart the economy, how to create good jobs for now and into the future, obviously the green sector and newer jobs and innovation and clean tech are going to be an essential part of building back better and building a stronger future.”

The throne speech will lead to a confidence vote, which could trigger an election. Trudeau said he has confidence in Elections Canada’s ability to administer a vote during the pandemic but he doesn’t “want an election” right now.

“I think it’s irresponsible to say that an election would be irresponsible. Our country and our institutions are stronger than that and if there has to be an election, we’ll figure it out.”

The minority Liberal government needs the support of one of the opposition parties to survive the confidence vote on the throne speech.

This week, NDP Leader Jagmeet Singh said his party is more concerned about the next budget than the speech from the throne.

“What they say in the throne speech really doesn’t have that much impact,” he said.

“The budget bill might be a way for us to really gauge if the government is serious about following through (on its promises).”

Trudeau also announced today that $19 billion in federal funds to help the provinces and territories safely reopen their economies will now flow, after the government received letters from each of the premiers outlining how the money would  be spent.

Under the safe restart agreement, federal funds are to be used in seven priority areas: