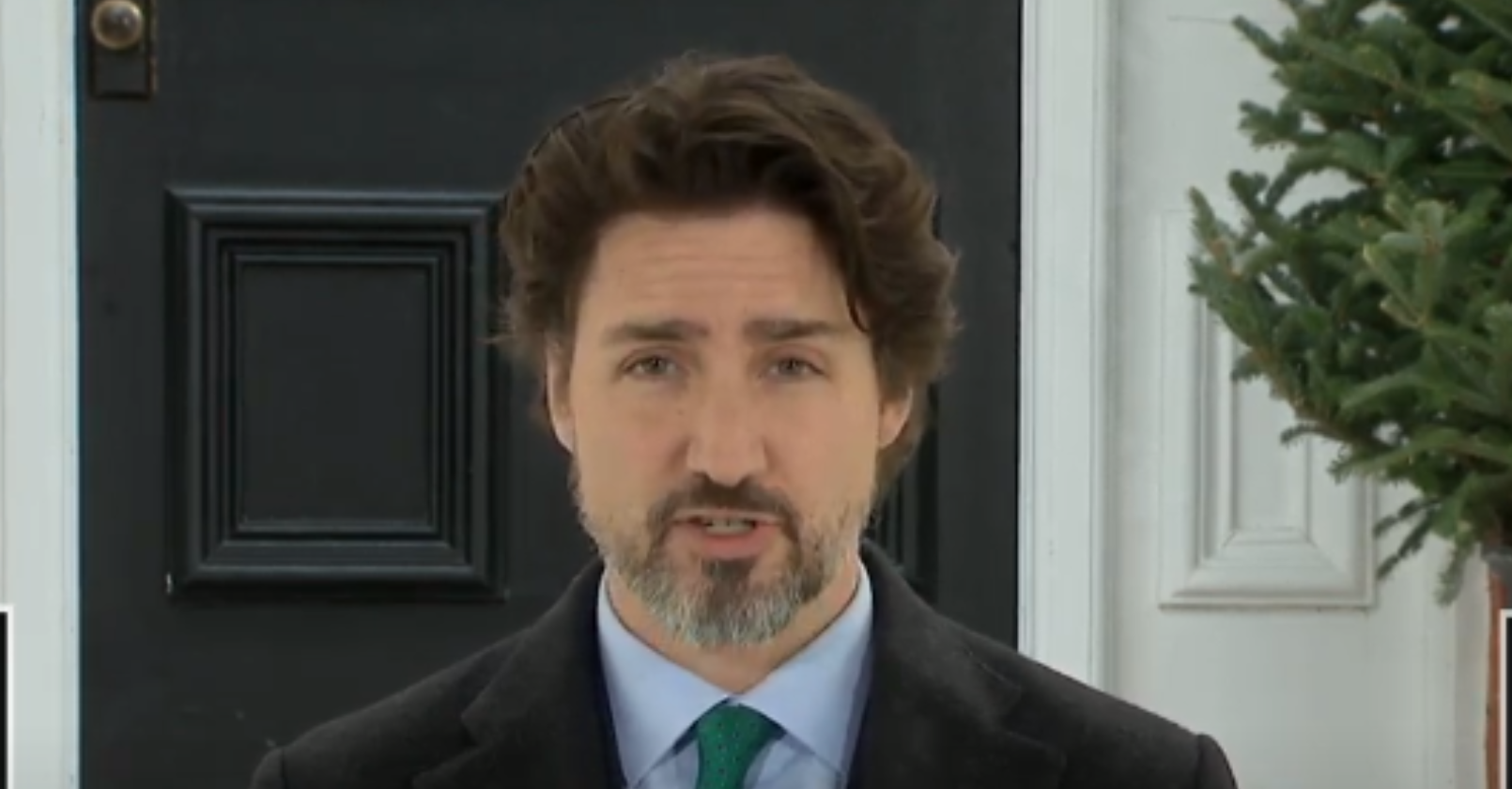 In a news release titled “Prime Minister announces additional support for businesses to help save Canadian jobs,” the Trudeau government outline a new four-point plan that is aimed to help businesses through the pandemic.

This will be done mainly through the new Large Employer Emergency Financing Facility (LEEFF) “to provide bridge financing to Canada’s largest employers, whose needs during the pandemic are not being met through conventional financing, in order to keep their operations going.”

Trudeau said that oil and gas companies will be expected to put forward a frame that shows their commitments to reducing emissions and fighting climate change to be eligible for the LEEFF. Companies which avail themselves to the LEEFF subsidies will need to make a commitment to the fight against climate change.

“We have seen many oil and gas companies make commitments already around net-zero by 2050, around understanding that we need to do better in terms of reducing emissions both as a country and as a sector. That’s why we’re expecting them to put forward a frame within which they will demonstrate their commitments to reducing emissions and fighting climate change,” said Trudeau of the funding.

Trudeau also announced the expansion of the Business Credit Availability Program (BCAP) to cover mid-sized companies with larger financing needs. “Support for mid-market businesses will include loans of up to $60 million per company, and guarantees of up to $80 million,” the statement reads.

The full press release can be found here.