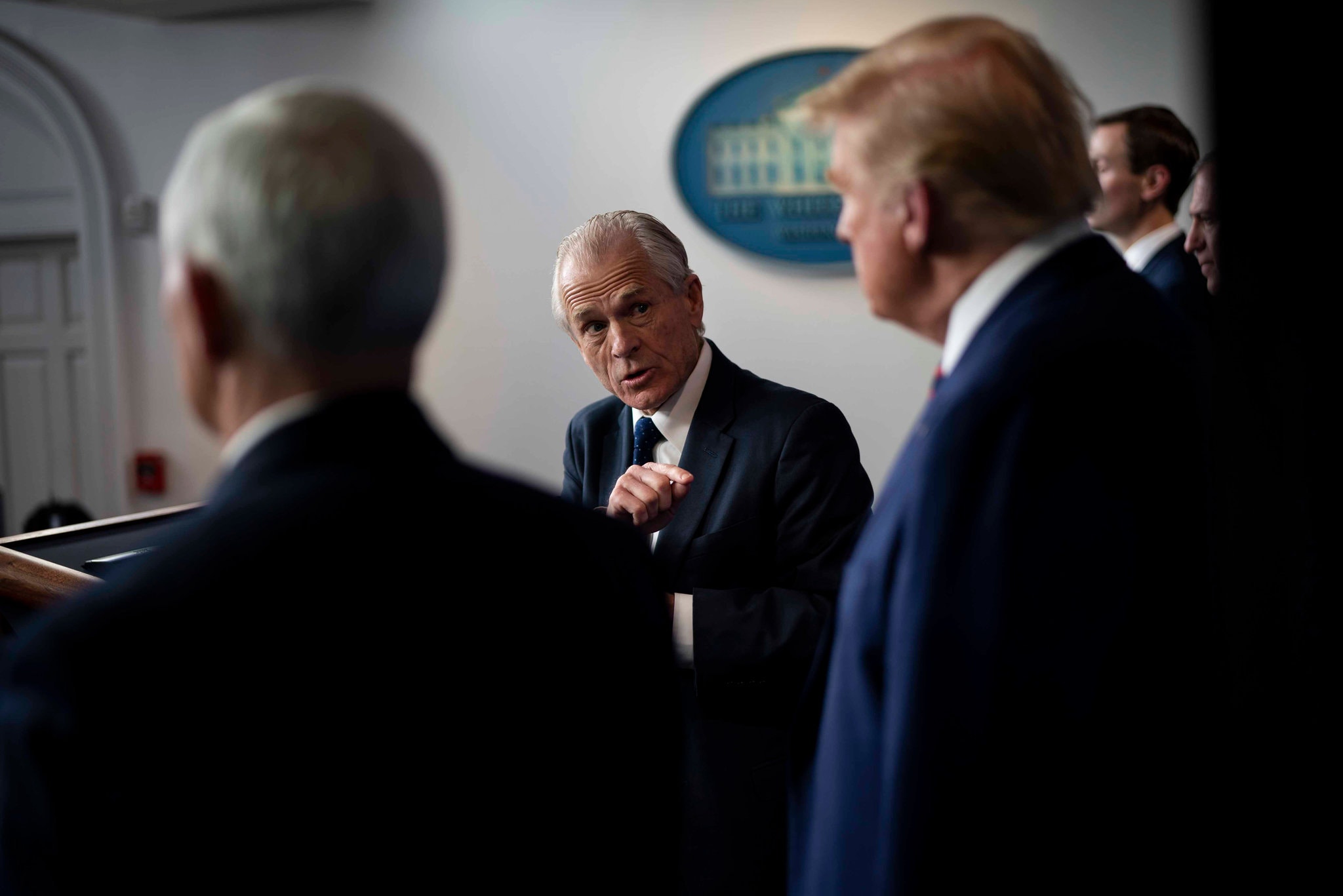 WASHINGTON — The Trump administration will announce on Tuesday that it has signed a $354 million four-year contract with a new company in Richmond, Va., to manufacture generic medicines and pharmaceutical ingredients that are needed to treat Covid-19 but are now made overseas, mostly in India and China.

The contract, awarded to Phlow Corp. by the Biomedical Advanced Research and Development Authority, meshes President Trump’s “America First” economic promises with concerns that coronavirus treatments be manufactured in the United States. It may be extended for a total of $812 million over 10 years, making it one of the largest awards in the authority’s history.

“This is an historic turning point in America’s efforts to onshore its pharmaceutical production and supply chains,” Peter Navarro, Mr. Trump’s trade adviser, whose White House portfolio includes the global supply chain, said in a brief interview on Monday evening. The project, he said, “will not only help bring our essential medicines home but actually do so in a way that is cost competitive with the sweatshops and pollution havens of the world.”

It was unclear why the administration decided to award such a large contract to a new company when an entire industry exists — known as contract manufacturing — that makes drugs for other companies. However, manufacturers that operate in the United States generally make finished products using raw ingredients imported from elsewhere. They do not make the raw ingredients.

And Phlow markets itself in boldly nationalist terms. “The United States’ drug supply chain is broken,” its website declares, “becoming dangerously dependent upon foreign suppliers for our most essential generic medicines.”

In an interview, Dr. Eric Edwards, the chief executive and president of Phlow, described the company as a “public benefit corporation” that was dedicated to having a social impact, and he said his firm also intended to create “the nation’s first strategic active pharmaceutical ingredient reserve” — in essence, a stockpile for pharmaceutical ingredients to be used in the event of drug shortages or an emergency.

“There are not a lot of people wanting to bring back generic medicine manufacturing to the United States that has been lost to India and China over decades,” said Dr. Edwards, who described himself as a “serial entrepreneur” as well as a physician. “You need someone like the federal government saying this is too important for us not to focus on.”

In a statement that the Trump administration plans to release Tuesday morning, Mr. Trump’s health secretary, Alex M. Azar II, called the initiative “a significant step to rebuild our domestic ability to protect ourselves from health threats.”

Phlow will lead a team of private sector entities that includes Civica Rx, a nonprofit created in 2018 by American hospitals to alleviate drug shortages; Ampac Fine Chemicals, a custom manufacturer of pharmaceutical ingredients; and the Medicines for All Institute, a nonprofit arm of the Virginia Commonwealth University’s College of Engineering that also receives funding from the Bill and Melinda Gates Foundation. Dr. Frank Gupton, the founder and chief executive of Medicines for All, sits on Phlow’s board.

Martin van Trieste, the chief executive of Civica Rx, is also on Phlow’s board. And another board member, Rosemary Gibson, is a senior adviser at the Hastings Center, a nonpartisan bioethics institute, who has frequently written and testified about the dangers of the United States’ reliance on Chinese drug manufacturing.

Dr. Edwards said his company would focus on “critical care medicines used to treat hospitalized patients with Covid-19,” including “medicines that are used for sedation to help patients requiring ventilator support, pain management and certain essential antibiotics.” Production has already begun at an Ampac facility, he said, while Phlow builds new plants.

China is the main global supplier of the raw ingredients used in many common drugs, including antibiotics like penicillin and painkillers like ibuprofen and aspirin.

In recent years, observers like Ms. Gibson have warned about dependence on China for raw pharmaceutical ingredients, pointing to the widespread recalls in 2018 of the blood pressure drug valsartan that were traced to problems at a single Chinese factory that made the drug’s active ingredient, which was contaminated with a possible carcinogen.

Dr. Edwards said Phlow was incorporated in January, though he began working on it last year, before the emergence of the coronavirus. The aim, he said, was “strengthening America’s supply chain and manufacturing American generic medicines at risk of shortage.” He planned at first to use advanced manufacturing technology to produce generic drugs for children. But he switched gears, he said, when the pandemic emerged, and responded to a request from the Biomedical Advanced Research and Development Authority for proposals to use advanced manufacturing to assist in the Covid-19 response.

Dr. Edwards is also a founder of the pharmaceutical company Kaléo, which he created along with his twin brother, Evan Edwards, to sell the Auvi-Q, a competitor to the EpiPen, the emergency allergy treatment. The Auvi-Q, a talking auto-injectable pen, hit the market in 2013 as part of a partnership with the French pharmaceutical giant Sanofi, but Dr. Edwards’s company soon ran into roadblocks.

In 2015, the Auvi-Q was recalled after it turned out the product might not have been delivering the proper dosage of epinephrine, the medicine used to stop a dangerous allergic reaction. In 2016, Sanofi ended its relationship with Kaléo and returned the licensing rights. Kaléo relaunched the improved Auvi-Q in 2017.

In 2016, Kaléo ran into a separate controversy with its other product, Evzio, which was similar to the Auvi-Q but delivered an injection of naloxone, which can stop a drug overdose. That year, Kaléo quintupled the price of Evzio, prompting letters from members from Congress who wanted to know why the company had raised the price in the middle of an opioid epidemic. (The company said it did so to cover the cost of a patient assistance program that lowered the out-of-pocket costs for people who could not afford it.)

A spokesman for Phlow said Monday night that “Dr. Edwards departed Kaléo on good terms over one year ago and had no oversight of drug pricing during the end of his tenure.”

Evervault raises $3.2M from Sequoia, Kleiner for an API to build apps with privacy baked in