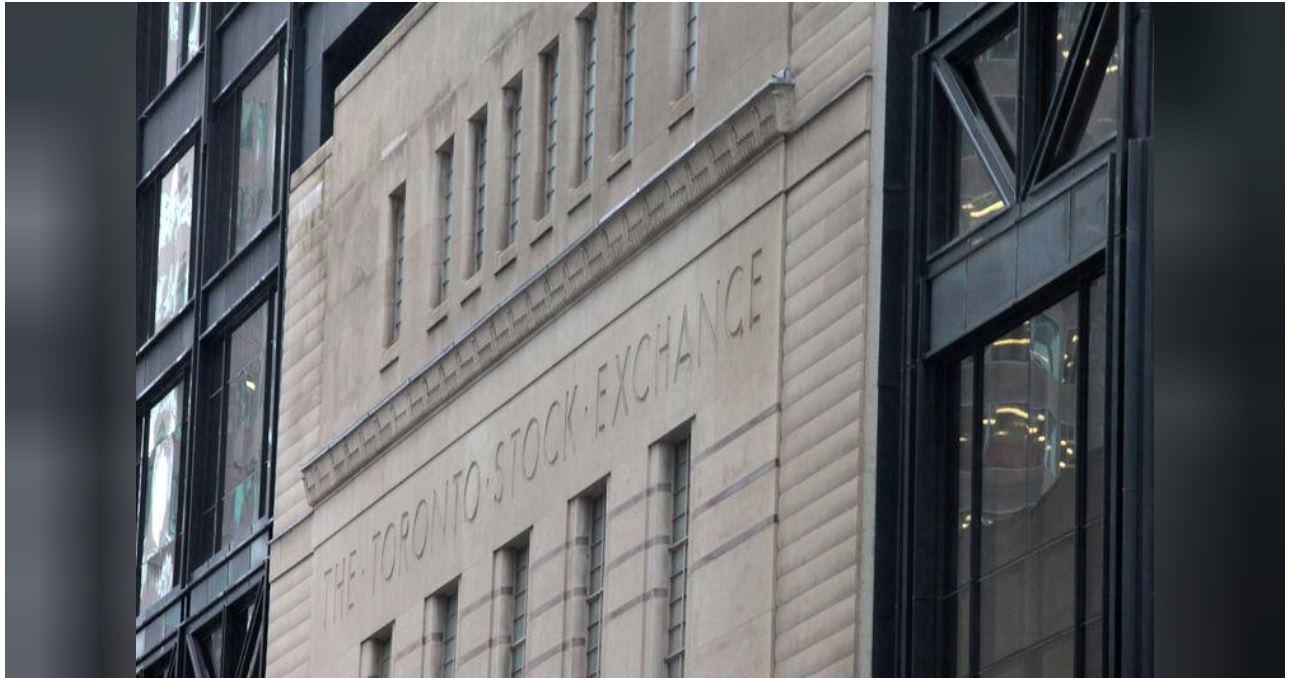 Canada’s main stock index fell for a second day on Monday, hit by losses in shares of pot producer CannTrust Holdings and worries over recession due to a prolonged U.S.-China trade war.

* CannTrust Holdings Inc tumbled 25% to the bottom of the main stock index after Health Canada found fault with cannabis production at a second facility.

* The healthcare index fell 2.2%, with other weed companies such as Canopy Growth, Cronos Group and Aurora Cannabis falling more than 2%.

* Energy stocks fell even as oil prices recovered Technology, financial, consumer discretionary and industrial sectors were all in the red, mirroring weakness in global stock markets.

* President Donald Trump said on Friday he was not ready to make a deal with China, pouring cold water on any hopes that the dispute would end soon. Trump’s pledge to tax the remaining $300 billion worth of Chinese imports goes into effect on Sept 1.

* Goldman Sachs said fears of the trade war leading to a recession were growing and that it no longer expected a trade deal before the 2020 U.S. presidential election.

* Among the bright spots were shares of material companies, helped by a 3% gain in Barrick Gold Corp after it reported quarterly adjusted profit that nearly doubled on higher production.

* Shares of tour operator Transat AT Inc jumped over 40% after Air Canada raised the value of its offer to buy the company to about C$720 million, or C$18 per share, from its earlier offer of C$13 a share. Air Canada’s shares were down about 4%.

* The biggest percentage gainer on the main index was a 70% jump in integrated forest products company Canfor Corp after Great Pacific Capital Corp offered to take the company private at C$16 per share, or about C$2 billion overall.

* Across all Canadian issues there were 22 new 52-week highs and 32 new lows, with total volume of 56.01 million shares.