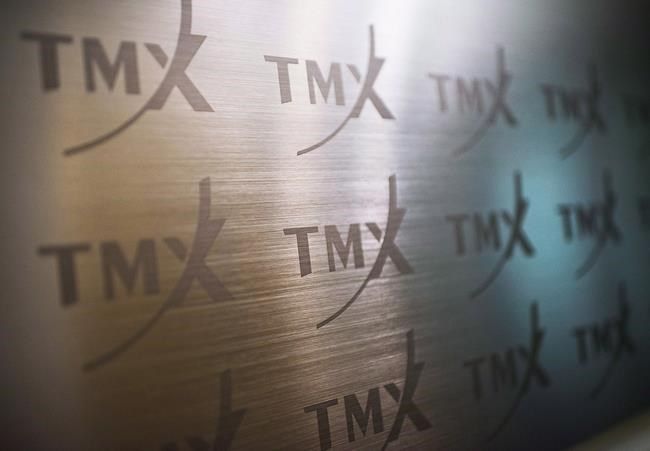 Canada’s main stock index slightly rebounded from the prior day’s loss on a whiff of hope about the U.S. reaching a trade deal with China and higher oil prices.

Markets mostly recovered Monday from early losses after U.S. President Donald Trump tweeted he’s set to impose 25 per cent tariffs Friday on Chinese imports. But they fell Tuesday after the U.S. accused China of reneging on prior commitments.

North American stock markets initially gained Wednesday after Trump tweeted that China’s vice-premier was coming to the U.S. to “make a deal,” but pulled back by the end of trading.

Hope of a China trade deal caused bonds and gold to retreat.

Five of the 11 major sectors of the TSX rose on the day, led by energy, health care, technology, and industrials. The energy sector gained 1.7 per cent as Crescent Point Energy Corp. rose by 5.2 per cent.

It was helped by higher crude oil prices that recovered from Tuesday’s decline and U.S. crude supplies having a larger-than-expected decline for the week.

Some “pretty decent-sized companies all had pretty good reports today,” he said in an interview.

Companies involved with commodities outside of energy, including uranium miner Cameco and forestry companies like West Fraser Timber and Canfor, were lower.

“The markets are actually up today on some optimism about China, but the ones that are very highly correlated to China trade are still getting hit today.”

The big test for markets will be Friday when the U.S. has threatened to impose tariffs on Chinese imports.

“If the tariffs go in that should be a big negative on the market,” added Currie. “There’s still a lot of people in the market who believe something will get worked out but the fear factor has been increasing.”

Scrapped: How nearly $150 billion worth of energy projects have been shelved in Canada