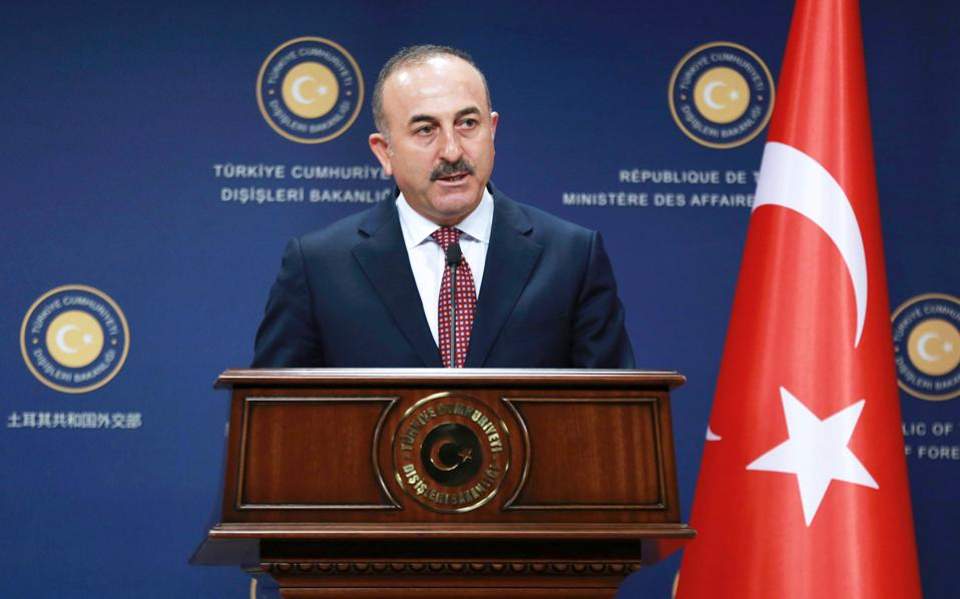 Turkey will issue seismic exploration and drilling licenses in new areas of the eastern Mediterranean by the end of August and continue its operations in the region, Foreign Minister Mevlut Cavusoglu said on Tuesday, amid tensions with Greece.

NATO allies Turkey and Greece are at odds over overlapping claims for hydrocarbon resources in the eastern Mediterranean. Turkey sent its Oruc Reis vessel on Monday to conduct a seismic survey in a disputed area, in a move Greece said was illegal.

Speaking at a news conference in Ankara, Cavusoglu said Turkey would issue new licenses for operations near the western borders of its continental shelf and continue “all sorts of seismic and drilling operations” in the area.

The European Commission said it stood in full solidarity with European Union members Greece and Cyprus and called for dialogue over the eastern Mediterranean dispute, which a spokesman described as extremely worrying.

Should Canada’s carbon tax be axed?