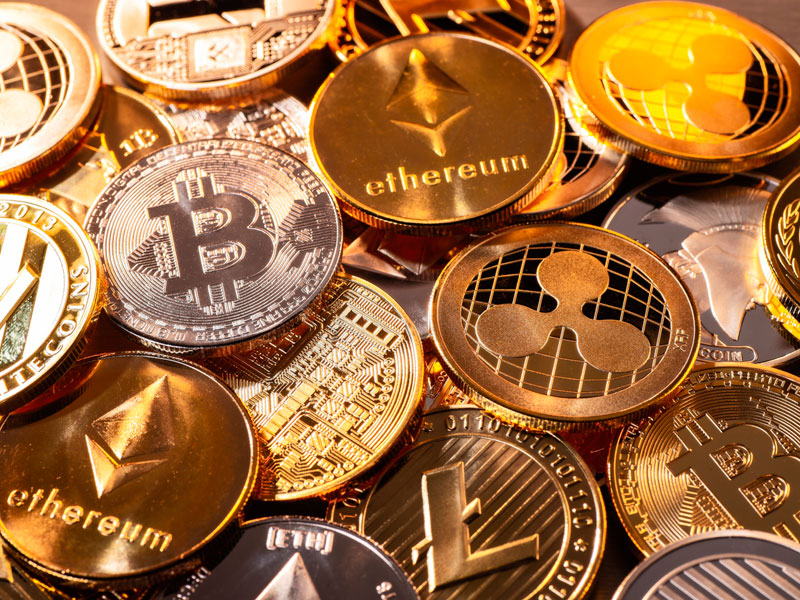 The U.S. Department of the Treasury’s Office of Foreign Assets Control (OFAC) sanctioned Tornado Cash, which it said has been used to launder more than US$7 billion worth of virtual currency since its creation in 2019 — including the proceeds of North Korean hacking.

“Despite public assurances otherwise, Tornado Cash has repeatedly failed to impose effective controls designed to stop it from laundering funds for malicious cyber actors on a regular basis and without basic measures to address its risks,” said Brian Nelson, under-secretary of the Treasury for terrorism and financial intelligence, in a release.

The sanctions mean that the assets of Tornado Cash in the U.S., or under the control of people in the U.S., are blocked and must be reported to OFAC, and all transactions with the firm are prohibited in the U.S.

According to U.S. officials, Tornado, which operates on the Ethereum blockchain, “indiscriminately facilitates anonymous transactions by obfuscating their origin, destination, and counterparties, with no attempt to determine their origin.”

While mixers are purportedly intended to help protect privacy, the Treasury said that they are commonly used to launder stolen assets.

“Virtual currency mixers that assist criminals are a threat to U.S. national security,” it said, adding that other crypto firms should consider mixers to be “high risk” counterparties.

“Treasury will continue to aggressively pursue actions against mixers that launder virtual currency for criminals and those who assist them,” Nelson said.