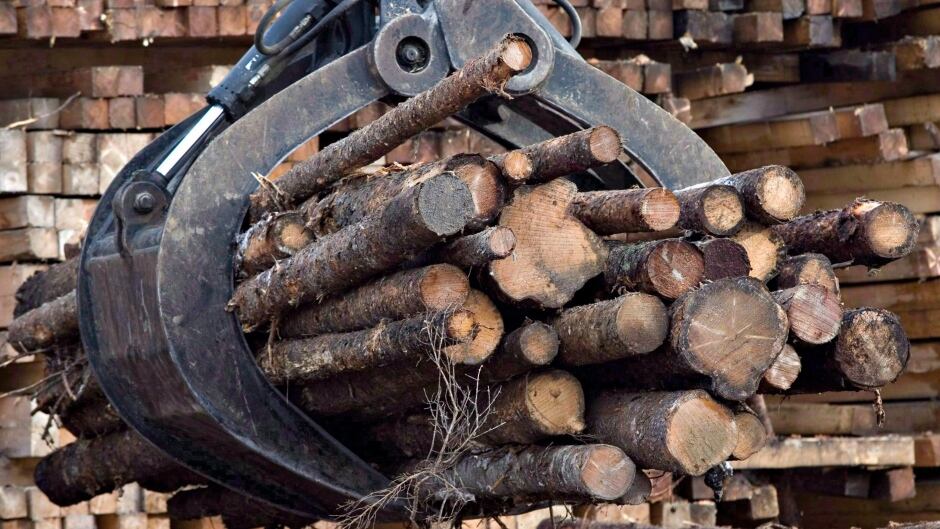 A move by the U.S. Commerce Department to increase preliminary tariffs on softwood lumber imports from Canada, if finalized, will raise producer costs and cut into their profits but is unlikely to affect prices to consumers of wood products, analysts say.

The department’s recommendation to more than double the “all others” preliminary countervailing and anti-dumping rate to 18.32 per cent from 8.99 per cent on Friday drew criticism from the Canadian government and industry and applause from the lumber industry south of the border.

The increase is unlikely to result in higher lumber prices because they’ve more than doubled in the past year to all-time record highs, said Kevin Mason, managing director of ERA Forest Products Research.

“Prices are supply-and-demand driven,” he said. “(Tariffs) drive the cost up for producers but it’s not going to affect prices.”

Because it’s a preliminary tariff rate, current cash deposit rates will continue to apply until the finalized rates are published, likely in November.

“U.S. duties on Canadian softwood lumber products are a tax on the American people,” said Mary Ng, minister of Small Business, Export Promotion and International Trade, in a statement.

“We will keep challenging these unwarranted and damaging duties through all available avenues. We remain confident that a negotiated solution to this long-standing trade issue is not only possible, but in the best interest of both our countries.”

In a note to investors, RBC analyst Paul Quinn said finalized rates from the previous administrative review process wound up being largely in line with the preliminary rates.

“We think higher rates will incentivize producers to push harder for a resolution to the softwood lumber dispute, which could unlock significant cash,” he said, noting an estimate that collected tariffs from Canadian producers on deposit add up to more than $4 billion.

Former president Donald Trump’s administration imposed a 20 per cent “all others” tariff on Canadian softwood in 2018, before the onset of the COVID-19 pandemic, but lowered it to about nine per cent late last year after a decision favouring Canada by the World Trade Organization.

The increased tariffs will hurt American consumers who are faced with a market where supply can’t keep up with demand, said Susan Yurkovich, president of the BC Lumber Trade Council.

“We find the significant increase in today’s preliminary rates troubling,” she said in a news release.

“It is particularly egregious given lumber prices are at a record high and demand is skyrocketing in the U.S. as families across the country look to repair, remodel and build new homes.

“As U.S. producers remain unable to meet domestic demand, the ongoing actions of the industry, resulting in these unwarranted tariffs, will ultimately further hurt American consumers by adding to their costs.”

She called on the U.S. industry to end its decades-long campaign alleging Canadian lumber is unfairly subsidized and instead work with Canada to meet demand for “low-carbon wood products” the world wants.

The coalition says the U.S. industry remains open to a new U.S.-Canada softwood lumber trade agreement “if and when” Canada demonstrates it is serious about negotiations.