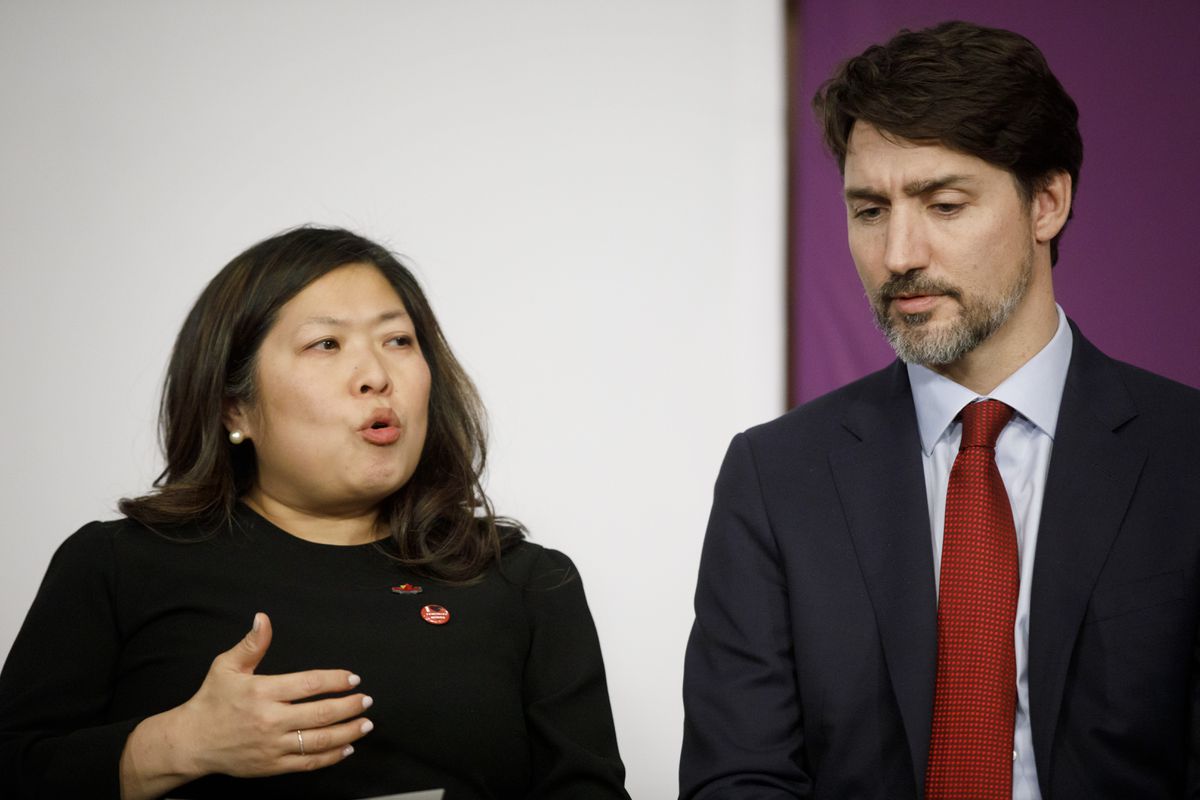 A spokesman for International Trade Minister Mary Ng – seen here in Toronto on March 9, 2020 – whose department oversees the program, said despite ‘an internal decision by Hamilton Lane’ to drop out, the government was ‘encouraged’ that it will maintain an office in Canada and still invest here.

U.S. fund management giant Hamilton Lane Advisors LLC has pulled out of one of the federal government’s signature innovation funding programs, less than two years after Ottawa pledged close to $80-million to the company to invest in the Canadian technology sector.

“Hamilton Lane is withdrawing its participation effective immediately,” a spokesman for the private fund manager told The Globe and Mail.

As a result, the Trudeau government’s venture-capital catalyst initiative (VCCI) program, which is supposed to pump $1.4-billion into the Canadian innovation sector, has fallen $275-million short.

A government source said despite “an internal decision by Hamilton Lane” to drop out, the government was “encouraged” that it will maintain an office in Canada and still invest here. The program is overseen by small business and international trade minister Mary Ng.

The news surfaced days after the federal innovation, science and economic development department revealed it spent $1-billion less than planned in the past fiscal year, largely because of a delay in spending for innovation programs.

The VCCI program followed a successful venture-capital action plan (VCAP) launched in 2013 by Stephen Harper’s Conservative government at a time when the venture-capital industry was struggling to raise money in the wake of the 2008 recession.

Under VCAP, the government pledged $340-million, alongside $100-million from Ontario and Quebec, to four private-sector “funds-of-funds” managers on condition they raise $2 from private investors for every $1 from government.

The industry lobbied for a sequel, which came with some strings attached. While Ottawa still gave incentives to private investors by agreeing to be repaid only after they got their full capital back, plus 7 per cent, it insisted the winning managers raise $2.50 for every $1 Ottawa committed.

The government also pushed recipients to enhance diversity and increase the participation of women across the male-dominated venture capital sector.

Another change was choosing five winners – Hamilton Lane, plus incumbents Teralys Capital of Montreal, Toronto’s Northleaf Capital Partners and Kensington Capital Partners, and Boston-based HarbourVest Partners LLC – to split a pie that had previously been divided four ways under VCAP.

The government announced the winners in June, 2018, giving them until year’s end to hit the “first close,” and one more year to reach final targets. With funding from both Ottawa and Quebec, Teralys met its $400-million target first, in December, 2018. Northleaf, Kensington and HarbourVest followed in 2019, raising $300-million, $150-million and $300-million, respectively.

But Hamilton Lane was delayed. It didn’t announce its Canadian staff until last spring – led by Michael Woollatt, former chief executive of the Canadian Venture Capital and Private Equity Association – and only got approval from the Ontario Securities Commission to raise funds in May.

By then the other funds were late into the fundraising process, leaving Hamilton Lane, an unproven entity in Canada, way behind. The government extended its deadline to June 30, but the U.S. fund manager still found it difficult to raise funds, the company’s spokesman said.

The government source said no decision had been made on how to allocate the unused funds. Industry sources, who were granted anonymity because they were not authorized to speak on the matter, said it was too late for the four other winners to take on additional money.

‘Can I know if I have coronavirus without being tested?’ And more coronavirus questions answered by André Picard