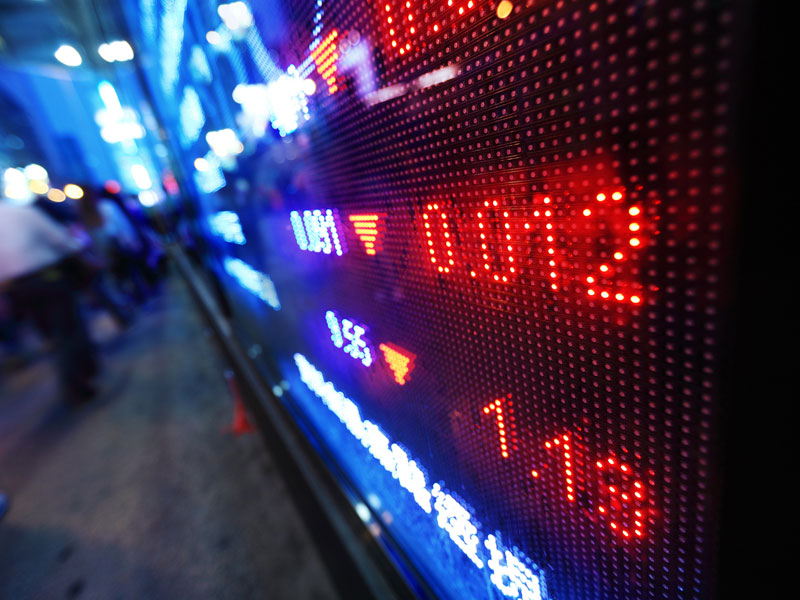 Potential reforms to the U.S. equity market structure that were hinted at by U.S. Securities and Exchange Commission (SEC) chair Gary Gensler in a speech last week would have a range of implications for market players, says Moody’s Investors Service.

Speaking at an industry conference on June 8, Gensler detailed a series of possible policy changes that SEC staff are currently working on in relation to market structure, including measures to address regulators’ concerns about the practice of paying for retail order flow.

The practice is a longstanding concern that came to a head in the past year with the surge in retail trading activity and the emergence of the meme stock phenomenon.

In a new report, the rating agency said the measures, if they come to pass, “would be one of the most important market structure overhauls in 15 years.”

This would create both potential winners and losers among market players, Moody’s said.

For instance, revisions to retail order handling requirements would likely negatively impact retail brokers that currently rely on payment for order flow to generate a substantial share of their revenues.

Such a change would likely also hurt electronic market makers on the other side of these payments, as they’d lose access to profitable retail order flow to trade against.

“They would likely seek to recoup lost revenue and profitability by adapting their practices to meet the changed regulatory requirements, but with less certain results,” Moody’s said.

Conversely, measures that are negative for wholesale market makers, such as a possible proposal to harmonize minimum tick sizes across all trading venues, would likely benefit traditional exchanges, which could see a greater share of retail order flow as a result, the report said.

Additionally, these kinds of changes would likely produce a range of unforeseen effects on the trading landscape, the report noted.

“More broadly, the complex machinations of the existing market infrastructure means that any significant change to its component parts could have unforeseen and unintended consequences for each type of market participant,” it said.