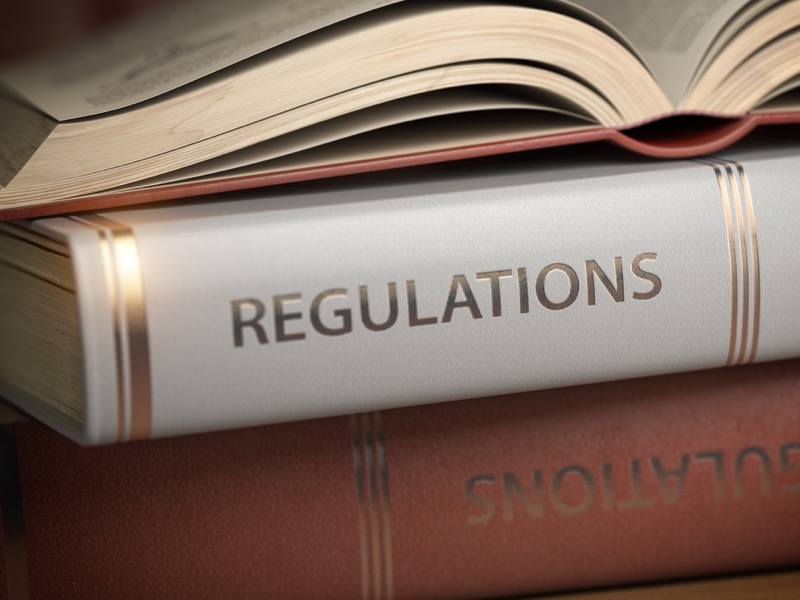 Canada’s provincial regulators are voicing concerns about recommendations from Ontario’s capital markets modernization taskforce, specifically because they worry that the recommendations could undermine harmonization with their rules.

The various members of the Canadian Securities Administrators (CSA), excluding the Ontario Securities Commission (OSC), issued an open letter in response to the taskforce’s final report, which was published last month.

In the letter, the CSA stressed the importance of maintaining harmonized securities rules. It warned against Ontario undertaking reforms unilaterally that could needlessly add compliance costs.

“Attempting to implement many of the recommendations included in the report outside of CSA mechanisms and processes would risk creating inter-jurisdictional friction and adding regulatory burden on market participants across Canada,” the letter said.

The regulators also warned that a recommended expansion of the OSC’s mandate, at the expense of investor protection, could create added friction with the rest of the CSA, too.

On enforcement, the CSA warned that some of the taskforce’s proposals could hamper the regulator’s policing function by narrowing their discretion and adding procedures that could slow the disciplinary process.

Before proceeding with reforms that could undermine inter-provincial harmony, the CSA said that broader policy consultation needs to take place, along with research and cost-benefit analysis.

The provincial regulators also called on Ontario to join the CSA’s passport system.

“By joining passport, Ontario would significantly reduce the regulatory burden for the benefit of all Canadian market participants by introducing speed in regulatory decision-making, including financings, and eliminating the additional costs of dealing with multiple regulators,” the letter said.

To that end, it directly requested that Ontario’s finance minister “act in the best interest of all Canadian market participants and adopt the passport rule.”

The CSA also requested that the minister “empower the OSC to prioritize the 16 taskforce recommendations that already align with some key CSA projects that are active and well advanced.”

And, it suggested that another 26 of the taskforce’s recommendations should be considered by the CSA, and possibly added to its agenda longer-term.