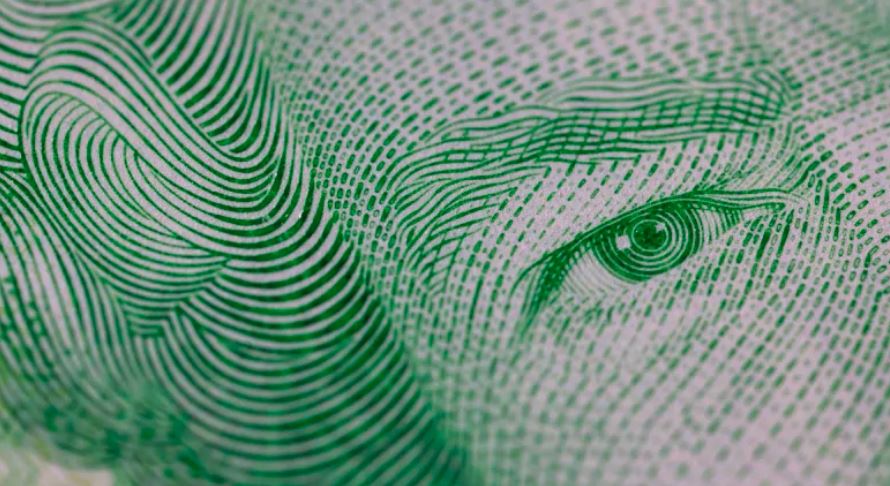 Canada’s economy is doing fine, but central banks headed in different directions likely to be driver of dollar

It may not feel like it, but the Canadian dollar has quietly been the best-performing major currency in the world this year, up four per cent since January.

Canada’s currency was changing hands on Monday at about 76 cents US, up about three cents from where it was in January. That may not sound like anything to write home about, but considering what’s happened to the British pound, the euro, the Japanese yen and the Swiss franc this year, Canada’s lowly loonie looks positively high-flying.

It’s not hard to figure out why. The economy is growing, at a faster pace than economists were expecting. The trade picture is improving, as Canadian businesses — believe it or not — are selling more to the world than ever before.

That’s leading to more hiring, and the job market is heating up, which is leading to higher wages for just about everyone.

By any reasonable metric, Canada’s economy is doing just fine. But currency projections are quite often based on what’s coming in the distance, not the picture in the rear-view mirror. And many currency watchers are starting to worry about a few bumps that could be in the road ahead.

Too good for too long?

CIBC currency strategist Bipan Rai says the Canadian economy has been overperforming of late, as it revved up following a trough in late 2018 and into the early part of this year.

He thinks Canada’s economy — and, by extension, the loonie — should be strong enough to stay in a stable range for the next little while. “But beyond that? Things look a little dicey,” he said in a recent note.

A major dark cloud, he says, is the ongoing trade uncertainty. The two largest economies in the world are engaged in a trade war, one in which Canadians are already collateral damage. The U.S. and China have slapped billions of dollars worth of tariffs on each other’s goods, and ratcheted up the war of words to a dangerous level for anyone in the business of selling — from whisky to boats to avocados to Harley-Davidsons.

Protectionist fences going up left and right isn’t the type of economy in which a small, open economy such as Canada’s tends to thrive, Rai says.

“We have a hard time seeing Canadian assets outperforming in a less trade-friendly environment,” he says.

A country’s currency is more or less a gauge of confidence in the economy, but the single biggest factor in setting the value of a dollar is often a country’s central bank policy.

Central banks hike their benchmark interest rate when they want to cool down the economy, and they cut when they want to stimulate it. And the impact of those moves on a currency can be immediate. All things being equal, a rate hike makes a country’s currency stronger, while a cut makes it weaker.

After the Bank of Canada’s latest policy meeting this month, Governor Stephen Poloz made it clear the central bank was quite content to sit on the sidelines for a while, and keep its rate right where it is while it watches the economic data trickle in.

But even though the economy is “returning to potential growth,” as Poloz put it, the bank is still worried about the trade outlook and oil prices enough that a rate change is on the table.

Trading in investments known as overnight index swaps suggests the market thinks there’s no chance of a rate hike on the horizon, so there’s no low-hanging fruit to be had there in terms of a quick bounce in the loonie’s value.

Indeed, the opposite is certainly possible. There’s about a one in 10 chance of a cut at the next meeting in September, and the odds rise to better than two in three by the end of the year.

“Don’t get us wrong,” Rai said, “We don’t think the bank should cut yet just based on the available evidence, but the risks clearly favour [a cut] rather than [a hike] going forward.”

A cut — even one that’s only skin-deep — could push the loonie lower.

Waiting on the Fed

But the impact of central banking pushes the other way, too. Unlike the Bank of Canada, the U.S. central bank is a virtual lock to cut its rate on Wednesday, something that would likely send the U.S. dollar lower and other currencies like the loonie higher when held against it.

“Many currency watchers are waiting to see if the U.S. Federal Reserve cuts interest rates,” ATB Financial economist Todd Hirsch said in a recent note. “If it does, this could push the value of the loonie up, at least in the short term.”

Exactly how high is anybody’s guess, but Olivier Korber, foreign exchange derivatives strategist at French Bank Société Générale, is targeting a number that should make any Canadians planning a vacation in the U.S. this summer happy: 80 cents.

His rationale is simple: The Bank of Canada isn’t likely to do anything for the next little while, while the U.S. Fed is on track to cut more than once this year. “The Bank of Canada is definitely out of synch with the Fed,” he said in a recent note, “[and] despite the strong U.S.-Canada ties this divergence reflects the fact that the two countries are at different points in the economic cycle.”

He rejects the notion that Canada is bound to get walloped by a global trade war, citing recent research from none other than the Bank of Canada that suggests Canada’s economy could grow more than most in such a scenario — far better than the two elephants in the room, lobbing tariff bombs at each other.

Add it all up and Korber sees a recipe for a stronger loonie through the rest of the year.

The keyboard will be gone in five years and voice tech is ‘the opportunity of a decade,’ investor says

Amazon launches service with real estate giant that offers homebuyers up to $5,000 in credits