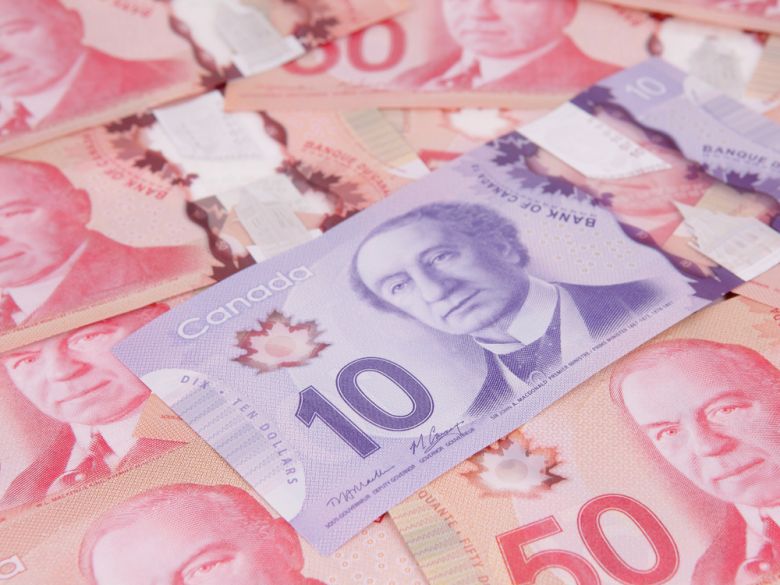 A total of $3.7 billion in venture capital was dispersed to Canadian companies in 2018, according to a report by the Canadian Venture Capital and Private Equity Association.

While the number marked a two per cent decline from 2017, Kim Furlong, CEO of the CVCA was still calling it a win.

“2017 was just like a home run, so 2018 is a continuation of that growth trajectoryKim Furlong, CEO of the CVCA”

“This report signals that there’s maturity in the system. We saw an amazing year in 2017 — the best year we’d had to date in growth, in seven consecutive years,” she said.

The numbers in the CVCA report offer a glimpse into the shape of startup funding across Canada, especially in the information and communication technology sector which accounted for more than two thirds of VC dollars and deals.

Toronto is far and away the centre of gravity, with 197 venture capital deals happening in the city, and more than $1.5 billion invested in 2018. Montreal was the second busiest spot in Canada for startup investment, with 119 deals totalling $901 million, and Vancouver was third, with 71 deals totalling $400 million.

“Governments are a big part of venture capital funding in Canada”

The CVCA report also makes it clear that governments are a big part of venture capital funding in Canada. Scanning down the list of the top 10 most active venture capital firms, the federal Business Development Corporation appears twice on the list — both as an overall funder, and separately as an investor through several sector-specific funds — and government entities like the New Brunswick Innovation Foundation and the MaRS Innovation Accelerator Fund appear on the list.

The venture capital sector has also received help from government through programs like the federal Venture Capital Action Plan and the Venture Capital Catalyst Initiative — each worth $400 million.

Rick Nathan, who leads the venture capital program at Kensington Capital Partners — one of the recipients of VCCI investment — said the government money has leveraged a lot more private capital.

“They’re important from a stimulative impact on the market as a whole,” he said.

The biggest publicly disclosed venture capital deal of the year was $161 million in late-stage funding which went to Assent Compliance Inc, a supply chain data management company based in Ottawa.

But according to the CVCA data, 70 per cent of venture capital deals in 2018 were much smaller, valued at less than $5 million.

In aggregate, Nathan said the numbers reflect investor confidence in Canada’s startup sector. He pointed to the initial public offering by Montreal-based Lightspeed POS as the latest example of a successful startup exit.

“We had the Lightspeed IPO a week ago, which is a great story. It’s a fabulous company. But it’s just kind of the next one on the list,” Nathan said.

“We probably have about 20 companies across the country that are in the half a billion to one billion valuation range.”