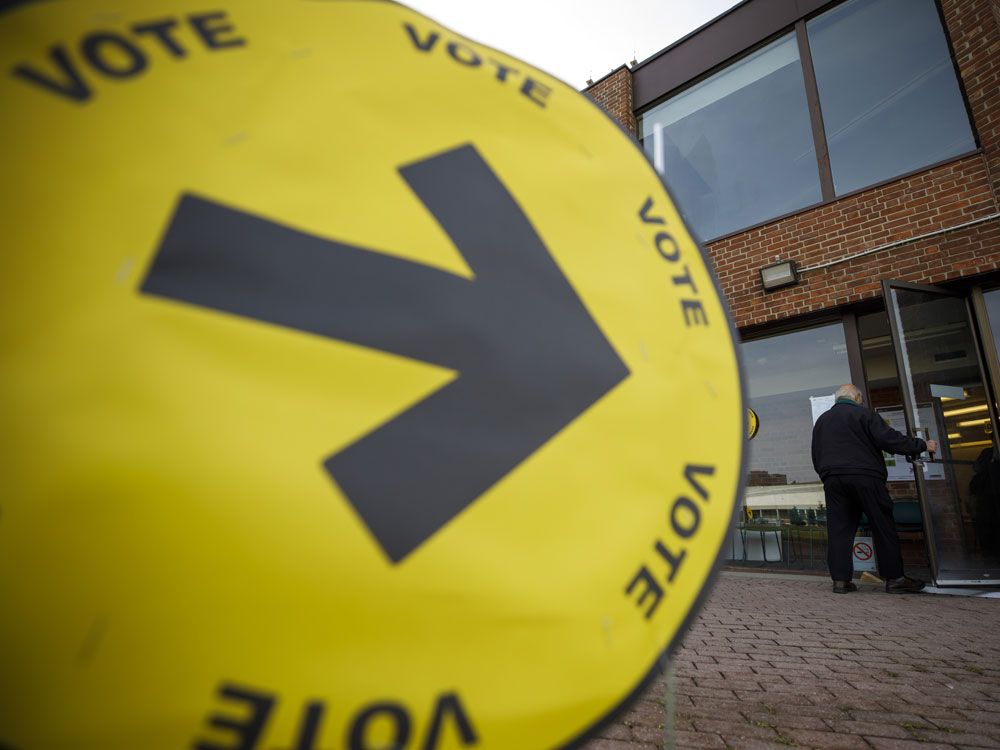 Barack Obama’s tweet in support of Justin Trudeau wasn’t the only outside influence in the 2019 election. In eight battleground ridings, Leadnow, a Vancouver non-profit with roots in the United States, was busy helping to try to defeat Andrew Scheer and the Conservatives. According to emails sent to anyone who subscribes, Leadnow made 150,000 phone calls, and in Greater Toronto, it ran radio ads against the Conservatives.

Leadnow is one of the lead organizations in a Rockefeller-funded international effort called The Tar Sands Campaign that aims to land-lock oil and natural gas from Western provinces, keeping Canada out of the global oil market. Leadnow has organized protests against all of the pipeline projects that have been scrapped or stalled: Northern Gateway, Keystone XL, Energy East, and Trans Mountain as well as Woodfibre LNG and the Coastal Gaslink project in northern B.C.

Leadnow has portrayed itself as a thoroughly Canadian youth movement, but that is not the whole story

In eight ridings, Leadnow did door-knocking and helped to get out the vote for specific candidates. For the NDP: Taylor Bachrach, Skeena-Bulkley Valley; Matthew Green, Hamilton Centre; Daniel Blaikie, Elmwood Transcona; and Paul Taylor, Parkdale-High Park. For the Green party: Anna Keenan in Malpeque and Darcie Lanthier in Charlottetown. And for the Liberals: Lenore Zann in Cumberland-Colchester. Leadnow also did door-knocking and helped get the vote out for independent candidate Jody Wilson-Raybould.

During the 2015 federal election, Leadnow was also active with a strategic voting campaign to defeat Conservatives in 29 swing ridings. All but five were defeated.

Online and in the media, Leadnow has portrayed itself as a thoroughly Canadian youth movement, the brainchild of two university students, Adam Shedletzky and Jamie Biggar. But that is not the whole story.

Leadnow was created as part of the Strategic Incubation program of the Citizen Engagement Laboratory (CEL), a charitable foundation in Oakland, Calif. The CEL created and funded a project called the Online Progressive Engagement Network (OPEN).

In its 2015 annual report, OPEN’s executive director, Ben Brandzel, bragged that OPEN ran “a Canadian campaign that moved the needle during the 2015 national election, contributing greatly to the ousting of the Conservative Harper government.” On the basis of that and other evidence, I (and others) made detailed submissions about Leadnow to Elections Canada. After a 17-month investigation during 2017 and 2018, nothing illegal was found.

By scaring investors away from Canada, activism is diverting billions of investment dollars into the U.S. where the oil industry is booming

In 2011, Brandzel came to Canada and helped launch Leadnow. For years, his Facebook profile said, perhaps jokingly, “I can see the Golden Gate from one house and the Washington Monument from the other. And I spend a lot of time interloping in the affairs of foreign nations.” Shortly after Elections Canada opened its investigation, that sentence was removed.

U.S. tax returns show that during its early years, OPEN received US$257,000 from the Rockefeller Brothers Fund, the same Rockefeller charity that provided the seed funding and continues to fund the co-ordination of The Tar Sands Campaign against Canadian oil.

Ironically, the effect of the Rockefeller Brothers Fund’s activism is not to reduce overall world oil production but to shift more of that production to the American monopoly that has Canada over a barrel. By scaring investors away from Canada, activism is diverting billions of investment dollars into the U.S. where the oil industry is booming.

Leadnow has said that it is funded by at least 2,000 Canadian donors. But how did Leadnow get those donors? Stratcom, a company with close ties to the San Francisco-based Tides Foundation, says it generated Leadnow’s initial cohort of 1,800 donors. The Tides Foundation is the hub of The Tar Sands Campaign and has made more than 400 payments to at least 100 organizations involved in the U.S., Canada and in Europe.

Who is OPEN, the U.S. organization that is behind Leadnow?

OPEN calls itself a “business to business” (“B2B”) organization. According to Brandzel, OPEN intentionally keeps a “very low public profile” because, as he puts it, “the political implications of an international association can be sensitive in some of the countries in which we work.” No kidding. What OPEN does should be illegal during elections.

OPEN’s member groups “connect virtually through thousands of messages every month and live web seminars.” “We gather physically at regular global and regional summits and through international staff exchanges. Over 120 such visits have occurred since 2014,” OPEN says.

Photos show that in 2012, Leadnow went to a strategic planning retreat with the Rockefeller Brothers Fund in New York. In January of 2016, Leadnow’s Amara Possian attended an OPEN summit in Australia where Leadnow won an award for its 2015 campaign to help defeat the Conservatives. Logan McIntosh, Leadnow’s executive director, went to Australia during its 2016 election and worked with Get-Up, another member of OPEN.

According to OPEN’s website, Leadnow is still a member and yet in all Leadnow’s tweets and Facebook posts, there is not one single mention of OPEN.

Let’s be clear: there’s nothing wrong with Leadnow being part of an international network of progressive organizations. But, no pun intended, this needs to be out in the open.

Vivian Krause is a Vancouver-based researcher and writer. Her latest project is a film, Over a Barrel, about the U.S. funding behind anti-pipeline activism and its negative impacts, especially in First Nations communities.