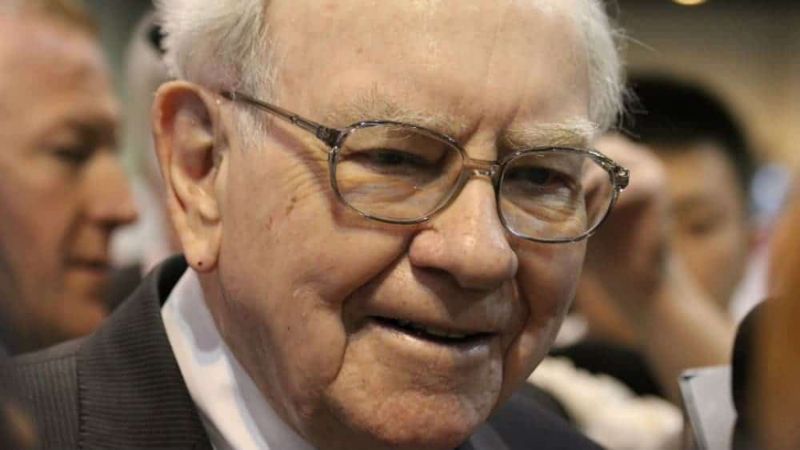 The herd mentality is prevalent in the stock market. It’s a psychological trap investors should avoid. There is a danger when investment decisions are influenced by the actions of others. Irrational behaviour often leads to losses. But when legendary investor Warren Buffett is leading the charge, will you go with the flow?

Suncor Energy (TSX:SU)(NYSE:SU) became popular again when the investing public learned that Buffett’s conglomerate, Berkshire Hathaway, invested in the stock. Obviously, greed is not the driving force. The Canadian blue-chip stock was chosen because it is a value stock.

Warren Buffett himself warns, “Be fearful when others are greedy, and be greedy when others are fearful!” The famous quote from the well-known value investor refers to the herd mentality. In the case of Suncor Energy, Buffett has found a dependable investment in the energy sector.

It is only now that Berkshire Hathaway invested again in the energy industry. The company held shares of Phillips 66 for a long time. But since the first quarter of 2019, Buffett’s empire has been unloading shares of the Texas-based refinery and midstream giant.

The sudden preference for Canada’s integrated oil giant comes as a surprise. Suncor Energyis not flying high this year and is up by just 6.26% year to date. The stock sizzled towards the latter part of the first quarter. However, the momentum was not sustained.

Suncor Energy belongs to the top 30 blue-chip stocks on the TSX. The company deserves to be in the elite group because it is large — it’s been an energy producer for 50 years — and financially healthy. Actually, Suncor is the pioneer in commercial crude oil production.

Naturally, blue-chip stocks pay dividends. Last February, Suncor raised dividends for the 17th straight year. Investors were rewarded with a 16.67% increase on the quarterly dividend. That’s magnificent feat amid the volatility in oil prices. With a projected 10% annual growth in production, dividend growth is sure to follow.

When Buffett’s group finally decided to take a stake in Suncor, the stock was selling below the intrinsic or “real” market value. The world’s most famous investor was not after the dividends. He sees potential growth in the long run.

Buffett knows that Suncor will seek its real value over time. That has been the same prognosis of analysts. They have maintained the buy rating since last month. A potential 55.5% increase from $40.52 to $63 is looming in the months ahead.

As of the first quarter ending March 31, 2019, Berkshire Hathaway holds about 10.75 million shares of Suncor Energy. That translates to US$327.9 million in absolute amount and nearly double than the holdings in Phillips 66.

There’s no way of telling if Warren Buffett will stick to Suncor Energy for the long haul. But the billionaire investor has a penchant for high-quality companies. Suncor Energy will blossom as soon as the transition from a high-cost crude producer to a low-cost producer is completed. Let’s take the cue from the investment guru.