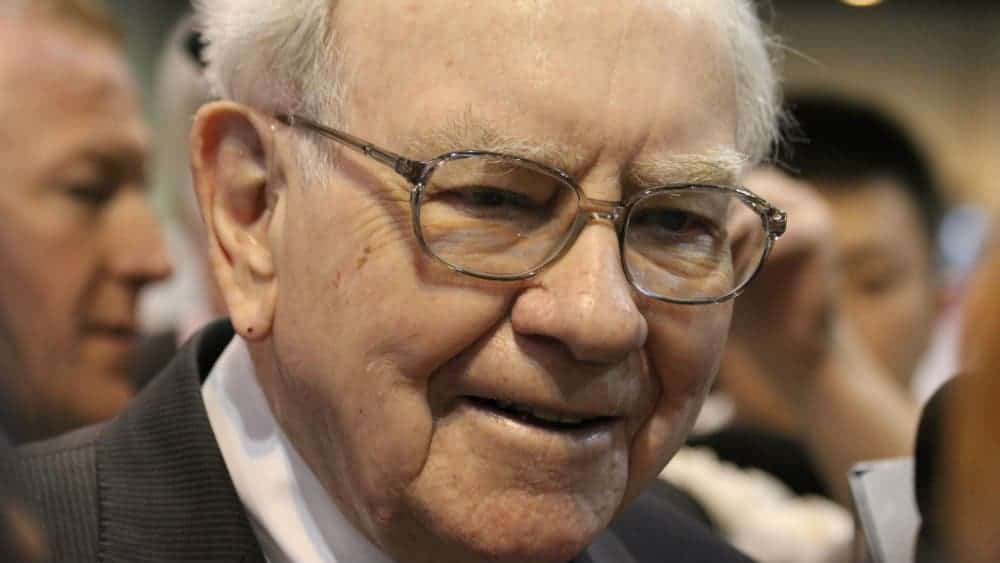 If there’s one person investors should listen to during a market correction, it’s Warren Buffett. At age 89, Buffett has lived through quite a few downturns. And he’s made out pretty well: His net worth is in the ballpark of $85 billion.

Through the years, the Oracle of Omaha has given a lot of great advice in his annual letters to Berkshire Hathaway shareholders. He has even written about a specific approach for how investors should handle a “super-contagious” disease.

It’s not what you think

Warren Buffett has been interviewed in recent days about his thoughts about what investors should do in response to the global coronavirus outbreak. His take was that it wasn’t a good idea to buy or sell stocks based on daily headlines. But that’s not the advice I’m referring to.

In early 1987, Buffett wrote to Berkshire Hathaway shareholders about what to do in the face of an epidemic. This was, of course, way before the outbreak of the novel coronavirus that’s causing worldwide concerns today. It was even before the avian flu, Ebola, SARS, or MERS made the news.

But more than 30 years ago, Buffett addressed two “super-contagious diseases.” He told readers that there are “occasional outbreaks” of these diseases and that they will “forever occur.” Buffett admitted, though, that “the timing of these epidemics will be unpredictable,” cautioning to “never try to anticipate the arrival or departure of either disease.”

What were these two diseases? Fear and greed among investors. Buffett stated that his goal to deal with these “epidemics” was “to be fearful when others are greedy and to be greedy only when others are fearful.”

Time to be greedy

There’s no question that plenty of investors are fearful right now. The so-called fear index — the CBOE Volatility Index (VIX) — has skyrocketed over the past couple of weeks. When the VIX goes up a lot, it’s a clear sign that many investors are scared. If you think that Warren Buffett was right in 1987, though, that means it’s time to be greedy.

Gordon Gekko, the fictional character in the 1987 movie Wall Street played by actor Michael Douglas, famously stated that “greed is good.” The line has been slammed through the years as being representative of an unhealthy fixation on making money.

But I think that Buffett’s definition of greed is different than Gordon Gekko’s. When Buffett wrote about being greedy when others are fearful, he was referring to buying stocks at an opportunistic time. A time like now.

The reality is that the market correction has left quite a few stocks valued at very attractive levels. My Motley Fool colleague Jeremy Bowman recently wrote that Walt Disney stock “may never be this low again.” I don’t know if Jeremy will be proved right or not, but I think he’s absolutely correct that Disney is a great stock to buy with its share price hammered by coronavirus worries.

When Buffett wrote to Berkshire shareholders in 1987, the stock market was soaring. Instead of fear, there was euphoria. He somewhat sarcastically noted, “What could be more exhilarating than to participate in a bull market in which the rewards to owners of businesses become gloriously uncoupled from the plodding performances of the businesses themselves.”

Now, though, the opposite scenario is taking place for stocks like Disney. To paraphrase Buffett, Disney’s share price has become gloriously uncoupled from the great performance of the business itself. There are other stocks for which this is true as well. Buy them. Be greedy in the Warren Buffett way.

There’s one other thing Buffett wrote in 1987 that I think is especially relevant right now. He stated, “We have no idea — and never have had — whether the market is going to go up, down, or sideways in the near- or intermediate-term future.” Amen to that.

Keep that in mind as you contemplate whether you should buy now or wait to see if the stock market will fall even more before scooping up shares of wonderful businesses like Disney. Buffett doesn’t know what’s going to happen next with the stock market, and neither do you.

What we can all know, though, is that there’s a lot of fear right now. And it’s causing stocks with tremendous growth prospects to be priced more attractively than they’ve been in quite a while. Don’t let this “epidemic” be wasted.

Ontario’s capital markets won’t grow by bringing in the likes of Disney or Coke: Walied Soliman