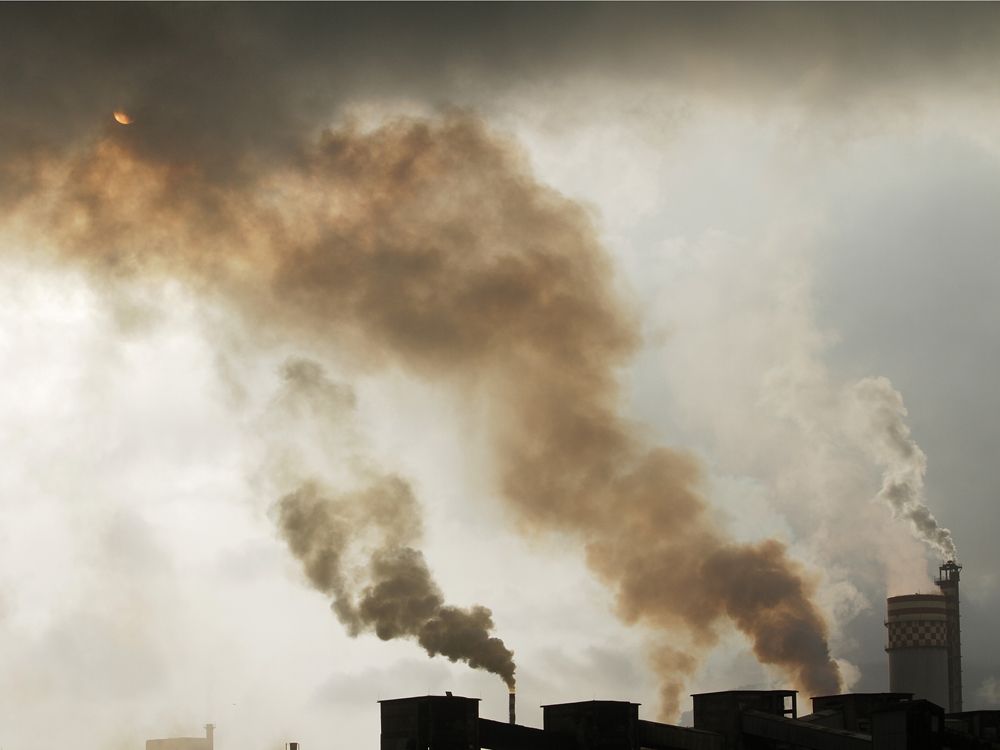 Preparations are underway for COP25, a global climate conference of thousands of politicians and observers that opens Dec. 2 in Madrid. It originally was going to be hosted by Chile but that got changed because of riots sparked by hikes in transit fares and electricity prices — of which there will be many more if COP25 participants have their way. One COP25 agenda item is the 2015 Paris Agreement, which was supposed to fix the climate crisis. Even if there is such a crisis, Paris won’t fix it. The media says it was to reduce global CO2 emissions. But that’s not what the agreement says or does. It does not require any country to reduce its emissions. Some of the planet’s largest emitters have said they will increase theirs — not just a little, but a lot. China, the world’s largest emitter, accounts for 29 percent of global CO2. India, with its’ for now less developed economy, is responsible for another seven percent. Yet both countries project increased emissions without any numerical limit. Even if all 195 nations that signed the Paris Agreement do what they have said they will do, the net effect will be no significant reduction in CO2 emissions. The disconnect between what Paris is supposed to do and what nations have said they will do is glaring.

The current panic over the “climate crisis” makes it politically necessary for most governments to respond with dramatic displays of determination to “fight climate change.” Unfortunately, as Nobel Prize-winning economist William Nordhaus has written: “The reality is that most countries are on a business-as-usual trajectory of minimal policies to reduce their emissions … The international target for climate change with a limit of 2°C appears to be infeasible with reasonably accessible technologies even with very ambitious abatement strategies.” Meeting the UN’s global emissions reduction target for 2030 and achieving carbon neutrality by 2050 are not practically possible. The only safe political path between the panic and the possible is to pretend to do the impossible —  which is the real purpose of the Paris Agreement.

Already, after just four years, only 17 of 195 countries are on track to their targets. If every country met its stated 2030 goals, how close would the planet come to the year 2100 target of 1.5°C maximum warming? Not close. According to economist Bjorn Lomborg, the reduction in warming would be less than five percent of 1°C. Even if nations stay on track all the way to 2100, that gets you only 13 percent of the 1.5°C target.

In addition to targeting CO2 emissions, the Paris Agreement aims to transfer wealth. Developed countries have agreed to transfer $100 billion annually to developing countries, starting in 2020, to help them reduce emissions. The U.S., which had been expected to pay about $45 billion annually, recently announced it is quitting the agreement. With the U.S. out, this key part of the agreement will probably fail.

Getting the entire planet completely off fossil fuels by 2050 would require a complete global energy overhaul from the current mix of 80 percent fossil fuels and only 1.3 percent wind and solar. That is highly unlikely. As Canadian energy expert, Vaclav Smil has put it: “As in the past, the unfolding global energy transitions will last for decades, not years, and modern civilization’s dependence on fossil fuels will not be shed by a sequence of government-dictated goals.”

Greta Thunberg and other eco-celebrities and protesters focus on the wrong political leaders. The developed countries account for about a third of global CO2 emissions, the developing countries two thirds. China, not Sweden or the U.S., is where most new emissions come from. Yet no one is allowed to protest in front of the Chinese legislature in Tiananmen Square against China’s massive new coal plants.

Human-caused climate change can only be controlled through universal global action. Every country should do its part, but how much is our part and, for that matter, what is the whole? Without knowing we cannot rationally determine what our part should be. And, with most other countries not doing enough, should we be the exception and do more, or should we also do less? If the planet’s capacity for additional CO2 emissions is limited and needs to be rationed, how do we do this, who does it and by when? Blocking traffic or taking a day off school to carry placards provides drama but not answers.

Over the past century or two, voters have judged governments on their success in raising overall well-being. A sudden transition off fossil fuels would drastically reduce living standards. Painfully high carbon taxes and big increases in other taxes would be needed to fund massive new energy infrastructure. Are we really willing to do this, for no net global effect, while China and others massively increase their emissions? If not, we need to stop pretending the Paris Agreement will fix the “climate crisis.”

Andrew Roman is a retired litigation lawyer with experience in environmental, electricity, energy and constitutional issues.