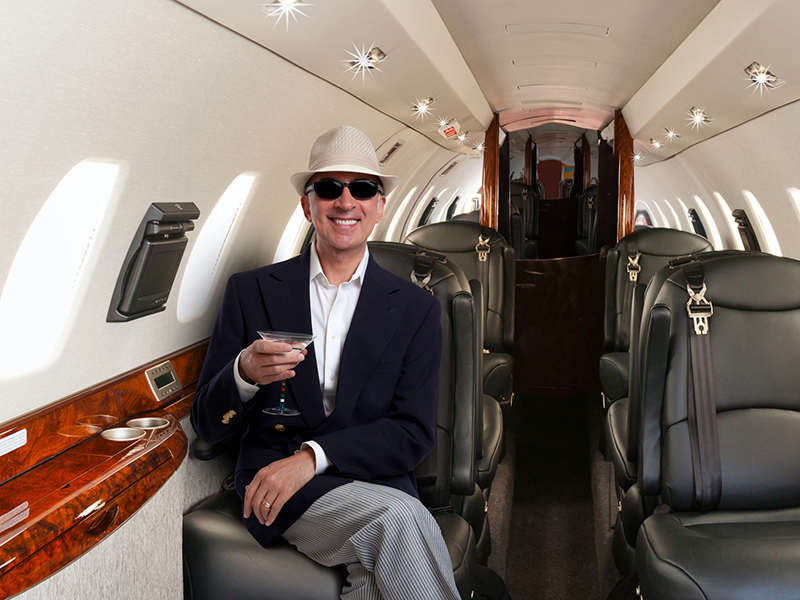 The survey of wealthy investors (net worth of at least US$1 million) in 13 markets (not including Canada) found that 79% are expecting higher volatility next year, and 72% say the investment market is “more challenging” than it was five years ago.

Two-thirds of respondents said they believe that geopolitics, rather than economic fundamentals, are driving the expected volatility, pointing to trade tensions between the U.S. and China, domestic politics and the forthcoming U.S. election.

“The rapidly changing geopolitical environment is the biggest concern for investors around the world,” Paula Polito, client strategy officer at UBS Global Wealth Management, said in a statement. “They see global interconnectivity and reverberations of change impacting their portfolios more than traditional business fundamentals, a marked change from the past.”

Amid the expected volatility, UBS reported that wealthy investors hold 25% of their portfolios in cash, which is “far higher” than the firm recommends. It added that 60% of respondents said they would consider increasing their cash holdings further.

Despite the concern about the short term, UBS found that 69% of respondents were still optimistic about investment returns in the decade ahead.

The results are based on a survey of more than 3,400 investors, carried out between August and October.