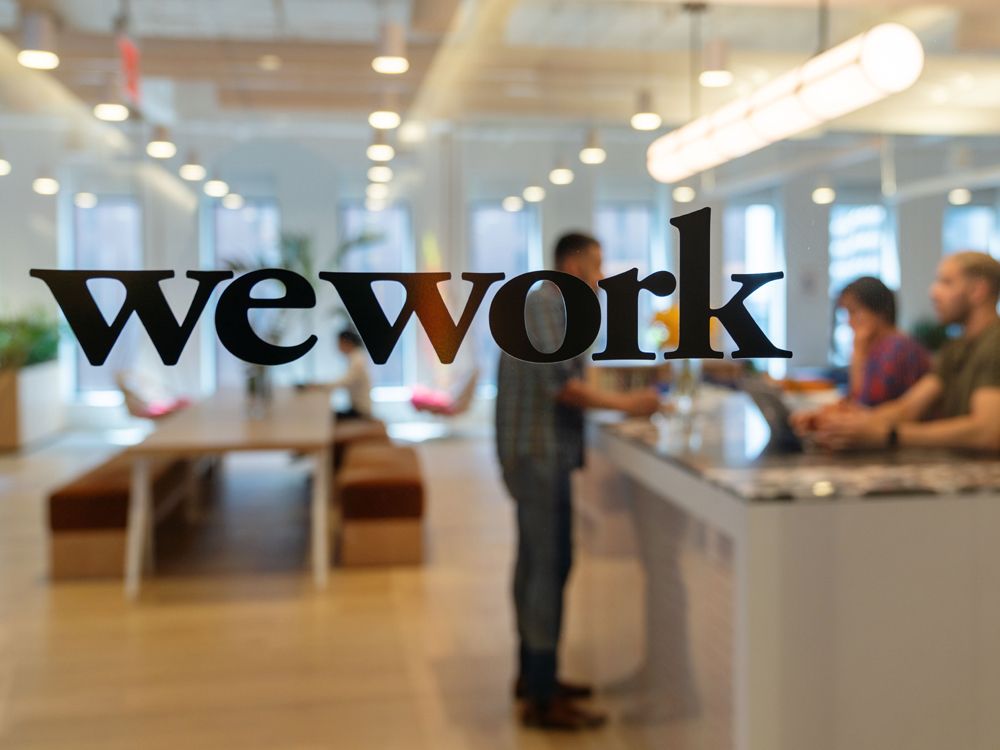 Long-anticipated layoffs at WeWork have begun, part of the struggling office-sharing company’s plan to cut costs after staggering losses.

WeWork said Thursday that the reductions will affect 2,400 employees globally. They will receive severance and continued benefits and other forms of assistance, according to an emailed statement.

The job cuts represent almost 20 percent of the company’s global workforce, which totaled 12,500 as of June 30.

“We are grateful for the important roles they have played in building WeWork over the last decade,” a company spokesperson said. Staff reductions began weeks ago in regions around the world and continued this week in the U.S. At the company’s Manhattan headquarters, there was an enhanced security presence on Thursday, according to people with knowledge of the matter.

WeWork is seeking to stabilize its business and show a path to profitability. The New York-based company scrapped an initial public offering in September, and its valuation has plummeted from US$47 billion as recently as January to about US$8 billion.