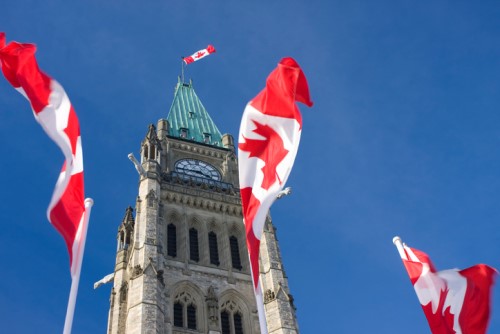 The Canadian Securities Administrators (CSA) announced changes to the Form 45-106F1 Report of Exempt Distributions, which are to take effect starting October 5, 2018.

According to AUM, the changes are made to address issues concerning institutional investors who are excluded from offering by foreign dealers due to Form 45-106F1’s nature of information and certification requirements.

The final changes to the said form and the related provisions in National Instrument 45-106 Prospectus Exemptions and Companion Policy 45-106CP Prospectus Exemptions (Final Amendments) are similar to the changes submitted a year ago. AUM enumerated several key differences between the two version of Form 45-106F1.

There is also a change introduced to the Industry Code or Item 5(a), instructing the filer to provide the issuer’s North American Industry Classification Standard (NAICS) Code which corresponds to the issuer’s primary business activity.

For non-investment fund issuers that have publicly listed securities, the filer will be asked to disclose the name of the exchange on which the issuer’s equity securities primarily trade.

The Item 9 amendment, on the other hand, instructs the filer to disclose the about directors, executive officers and promoters of an issuer unless the latter fits into one of the prescribed categories.

In part two of this exclusive interview, PCMA Chair Frank Laferriere, reveals a Michael Lee-Chin mantra that guarantees investment success and how the PCMA’s advocacy is worth its weight in gold.