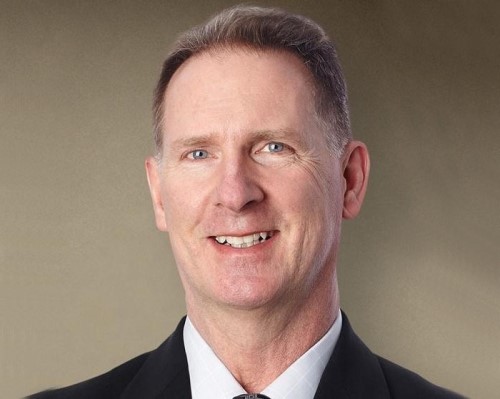 In this first part in a series of exclusive interviews, Doug Bedard, Chair of the PCMA, tells us about the increasingly significant role of the private capital markets in Canada and why the association is forging deeper bonds with government and regulators.

What role does the private capital market have to play in the modern investment landscape?

Doug Bedard: The private capital market is a significant contributor to the financial ecosystem. In 2012, for instance, the market accounted for over $112 billion in private placements in Canada. In comparison, the TSX contributed less than half that amount. The players involved in the private capital markets include everything from banks and private insurance companies to pension funds and exempt market dealers.

When we see how much capital is formed on a yearly basis in the private markets; it is extremely significant. A lot of the companies that have gone on to become publicly traded businesses raised a significant amount of their capital through private placements in the private capital market. That investment was crucial as those companies evolved and grew as businesses.

The private capital market plays a critical role in Canada and it continues to grow. It is rapidly developing in things like blockchain and crypto-currency. We’ve all heard of initial public offerings but now we’re seeing ICOs: initial coin offerings. A lot of these dynamic businesses rely on private placements from the exempt markets here in Canada to get their early capital.

How would you describe the performance of the private markets in Canada so far this year?

It’s been mixed this year. It’s been an interesting time for Alberta and Saskatchewan, which have been impacted by the fall off in oil prices. We’ve also seen performance in real estate investment, which was a very common artery for capital, suffer somewhat in Western Canada.

We’ve had good performance in many parts of Western Canada outside of real estate and oil and gas, but the numbers are down in those sectors. We saw a few projects go off the rails in the private market but that has happened in publicly traded companies, too.

Yet, we’ve seen some real opportunities in the Atlantic Provinces, Ontario is doing very well this year, and Quebec has shown that is going through a bit of a boom right now.

What would you say are the main aims and ambitions of the PCMA in late 2017 and beyond?

We are working on a lot of things, some which I cannot speak about just yet. We continue to grow the association and the goal for this year and next is to continue that growth. We have also developed our ability to pursue our main mandate, which is to promote advocacy and education and to help elevate professionalism in the industry. The fourth pillar of that is networking for our members. This year and next year, there will be a real drive to grow memberships and revenues, which, as a non-profit, we turn back into important education and advocacy projects and work with securities commissions in Canada.

We will also be focusing on working with legislators in Canada both provincially and federally. We set a target a couple of years ago to increase contact with government, and since then we have hosted productive roundtable sessions with people who have the oversight to make change.

Why is getting in front of government and securities commissions so crucial?

It’s important for regulators to understand what the private capital market means to the people who work in the industry, how the market impacts business growth in the province, and its contribution to the tax base.That’s why these dialogues are so crucial. It is essential that this market has a voice, and the larger our membership, the more significant that voice is. We represent a lot of businesses and it is important the government hears from them.

How do private capital players fulfill the financing needs of businesses?