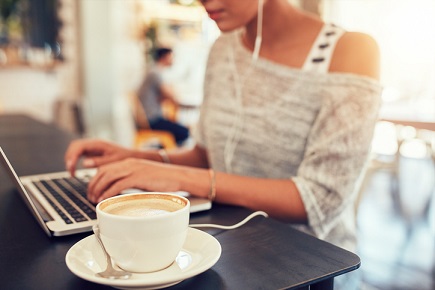 A new study by the Ontario Securities Commission (OSC) revealed that millennials are not taking advantage of their financial opportunities, particularly investing.

According to OSC’s Missing Out: Millennials and the Markets, while 80% of Ontarians age 18 to 36 are saving their money, more than half (53%) of them do not have investments. Those who were not investing cited several reasons, including:

“Like all Ontarians, millennials need to make sure they aren’t missing out on the benefits of planning ahead to save for their retirement,” director of the investor office Tyler Fleming said. “Making a habit of investing, especially early, is important for ensuring they are better prepared financially for the future.”

The study also revealed that many Ontario millennials are putting their priorities on entering the housing market, with 1 in 3 already homeowners. Over half of non-homeowners placed owning a home in their top three financial priorities.

Meanwhile, a report on Wealth Professional said debt has been reported to weigh heavily on Canadian millennials, especially among those with homes. Citing OSC, the report said many households are becoming more sensitive to changes in life and work circumstances, as well as hikes in interest rates, because of rising debt levels. More so, 81% millennial homeowners have plans to eventually sell their homes, with 63% of such homeowners saying that mortgage and housing costs are leaving them cash-poor.