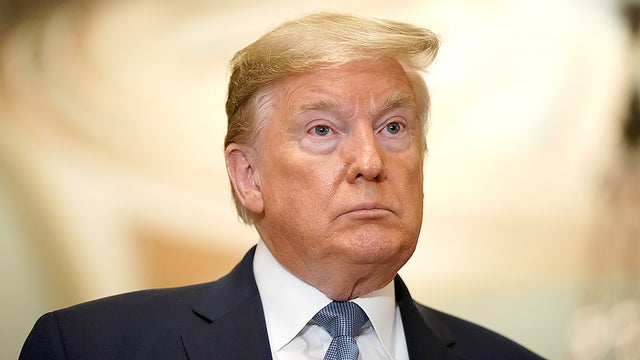 The White House is considering federal assistance for the oil and gas industry, which has been hit by sinking oil prices due to both the coronavirus and international trade disputes, according to an administration official.

The official stressed to The Hill in an email on Tuesday that the White House is closely monitoring the situation, and that the assistance should not be considered a bailout.

The Washington Post first reported that the White House was considering assistance for oil and gas producers. Three people told the newspaper that the aid would probably be in the form of low-interest government loans to the shale companies.

Russia declined last week to join the Organization of the Petroleum Exporting Countries nations in agreeing to cut production in response to the slowdown in demand from the coronavirus.

In response, Saudi Arabia announced that it would increase its oil production, flooding the market and causing a sharp decrease in price.

“We are not in discussions with anyone at the administration at this time on any kind of program for the industry,” API President and CEO Mike Sommers told reporters on a press call on Monday.”We shouldn’t be reacting to one day of market downturn.”

“I think that there are some things, some actions that could be taken. I don’t know if they are specifically being considered right now,” Murkowski told reporters on Tuesday.

Democrats and environmentalists, however, slammed the idea of giving assistance to the industry.

“Why is the administration bailing out oil and gas companies instead of dealing with some of the other worker related things…that are pressing on the American people right now during this crisis related to the virus?” asked Rep. Raúl Grijalva (D-Ariz.) during a House hearing.

“In a global health and economic crisis, Trump will save himself and his cronies while the rest of the world suffers. The last people who deserve taxpayers’ money are the billionaires that created and profited from the climate crisis,” Shapiro said in a statement. “The right thing to do right now is support those feeling the immediate impacts and invest in an economy beyond fossil fuels that provides working families with long-term prosperity and economic security.”

With marching orders, federal housing minister looks to tamp down on investment homes