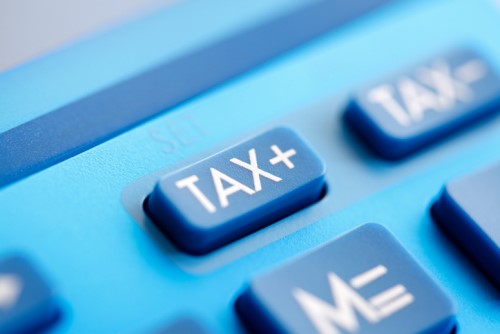 Accounting group CPA Canada has come out with a new report calling for the country to re-examine and rejuvenate its tax system as it risks becoming uncompetitive relative to its peers.

The study indicated that many developed nations, including those which are considered as Canada’s biggest trading partners, have completed or are planning major tax-reform initiatives. Other countries like the UK, New Zealand, and Australia have also initiated full-scale review of their own tax systems.

“Fifty years have passed since the tax system last underwent a thorough review,” the group said in International Trends in Tax Reform: Canada is Losing Ground, the first in a three-report series on Canada’s tax system. “Since then it has accumulated a patchwork of credits, incentives and narrow fixes – many with noble aims when introduced – but that together have created a bloated, complex and inefficient system that is holding Canada back.”

“That Canada has yet to join in a large-scale tax system review has drawn notice from some of the world’s most highly respected global institutions,” the group said.

Personal and corporate tax rates have been dropping in other jurisdictions around the world, while consumption tax rates (sales taxes) have been rising. This, along with trade uncertainty and the US tax reform package, has created a tipping point where Canada’s tax competitiveness — which has historically been propped up by comparatively low corporate tax rates relative to other G7 countries — might not be sustained through the future.

“While the combined federal-provincial general corporate income tax rate of 26.8 per cent is only slightly above the equivalent U.S. rate [of 25.8%], the rate itself is only one piece of a much bigger puzzle,” the report said. It maintained that the previous significant tax differential compensated for other issues, such as tax complexity and regulation. Coupled with recent changes affecting the taxation of private corporations, the loss of the tax differential advantage points toward Canada’s diminishing tax competitiveness.

The report acknowledged that Canada’s targeted tax rate, which applies to those claiming the small business deduction, tends to be more favourable. However, Canada’s personal tax-rate structure creates much heavier constraints: “The combined federal-provincial rate in Ontario reaches 53.53 per cent, the third highest in the G7 and one of the highest among OECD members.”

Canada may also be falling behind its counterparts with respect to the tools used to raise government revenue. Whereas Canada’s government gets a sizeable chunk of its revenue from personal taxes (53%) and corporate taxes (15.4%), other countries in the G7 (excluding the US) lean more on value-added taxes (30.7%), reducing their dependence on personal (33.7%) and corporate (12.2%) taxes.

“[R]ecent estimates show that for each dollar of revenue raised through corporate taxes, the economy bears nearly four times that cost due to effects on business investment and hiring,” the report said.

‘They’ve basically all gone away, haven’t they?’: After Buffett’s LNG exit, industry watchers wonder who’s left to invest in Canada