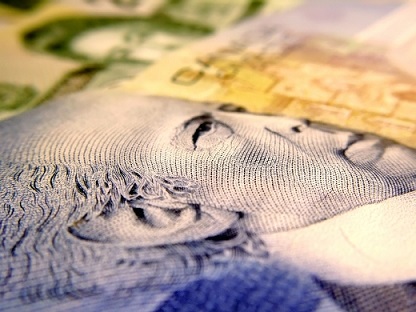 Canada’s tax system is seen to be in danger as the United States Congress considers sweeping tax cuts.

In a report on BNN, Conference Board of Canada Chief Economist Craig Alexander said Canada may fall into an uncompetitive territory should its neighbour pushes through with the tax cut.

The worse thing, Alexander said, is Ottawa’s lack of political will to tackle this problem.

“The bad experience the government has been having might actually deter them from doing more on the tax front. They might actually just want the business tax issue to go away,” Alexander commented, referring the recent issues surrounding the government’s tax plan for private corporations.

He argued that it would be better for the federal government to establish a bi-partisan tax commission that could address the contentions on Canada’s tax code.

The proposed tax cuts in the United States stems from US President Donald Trump’s campaign to overhaul the US tax code since the 1980s. This would permanently slash the US corporate tax rate from the current 35% to 20%.

Alexander said this would set the trend for other countries to follow, putting Canadian businesses at a greater disadvantage.

“We actually have to pay a lot of attention to tax competitiveness in Canada versus other countries and it’s not just the United States,” he noted.

He furthered, “I think the balance of risks is that taxes in other jurisdictions are going to be coming down.”

Additionally, if Canada wants its economy to see an annual growth above two percent in the medium term, it would be better for it to focus on cutting corporate taxes and improving the overall business sentiment. “There’s a lot we could do to reform the tax system in Canada to improve our tax competitiveness and it wouldn’t be part of the discussion that we’ve had in recent weeks,” Alexander said.