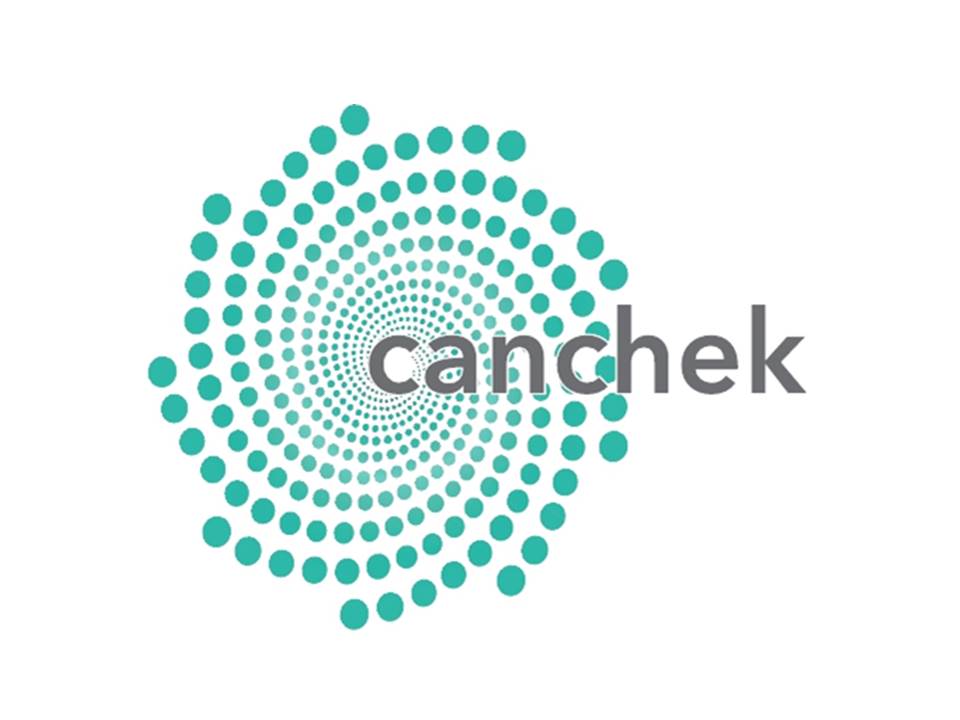 There is a continuous need for firms to keep up when it comes to screening potential risks as they face increased regulatory demands. Canchek aims to satiate this need by offering a cost-effective, complete Canadian solution to screening for individuals and entities worldwide.

For Canchek, the goal is not just to make compliance faster, easier and efficient but to also leave a trail proving due diligence has been done.

As part of its mission, Canchek ensures that firms’ corporate and individual clients are screened and monitored against four databases, including sanction watch lists, cease-trade orders, corporate insiders and politically exposed persons required under multiple Canadian, US and international laws.

PCMA reached out to Laurie Clark, one of the founders of Canchek to know more about the group and how it helps firms meet regulatory requirements. In this interview, Clark shares her insights on the greatest challenges facing the financial services industry.

PCMA: Please tell us about Canchek Corporation. What led you to establish a regtech start-up?

CLARK: How did Canchek come about?  We’re a team with exceptional individual skills and collectively are leading edge when it comes to connecting the newest technology with old systems of large legacy players.  New technology is lower cost, so we can start with nimble smaller and under-served firms as clients, while working to meet the longer decision and implementation timelines of the bigger players.

Larry Boyce, Canchek’s president, identified the regulatory and compliance problem. I knew we could deliver a solution and as SVP brought the team and the foundation of the solution together. Ian Clark (former creator of Dataphile Software) became responsible for business development, and Greg Tomkins (former chief technologist at Dataphile Software) could deliver a working model in what seemed like minutes (a few months).  We came up with a service that:

The one anecdote I’d like to mention is that a Winnipeg lawyer called complaining about Canchek’s daring to presume to deal with one of his private capital clients, saying there was no requirement for the type of checking we do.  Wrong.  He complained to some of the securities commissions directly… and that man’s other clients might want to worry about cleaning up before a compliance visit.

PCMA: What do you think are the greatest challenges in the financial services industry, particularly in the capital markets space?

CLARK: The changing industry – with some areas shrinking but others growing – is the biggest challenge.  And the solutions are diverse: without a doubt – staying on top of technology and regulation, knowledge and education.

A second is not understanding what customer service is. I read somewhere and believe it to be true: “service is not what you put into your product or service; it is what your client gets out of it”.  In other words: think like you are the client, fix problems quickly and move on.

A third is communication – and the risk of miscommunication. With social media, we can communicate as never before, however, people don’t read, won’t answer, can’t follow up as it’s all too much.  This can lead to great frustration, errors and missed opportunities.  I’m still a big believer in a face-to-face meeting; follow-up notes of thanks; and making things easy for people to respond the way that is easiest to them.

The fourth is many in the financial services industry still think hierarchically, and they are missing out on some very good ideas of the young.  But those of a younger generation don’t know the industry; don’t know what they don’t know; and don’t know how to implement.  They’ve been told they are great and can do anything they put their minds to, but may believe googling anything makes them an expert.  I am also a big believer – although not always achieving this – that whatever one’s age, if one has nothing to offer, shut up! Another saying I find helpful guidance, for people of any age, is:  “Be curious, not judgemental”.

And of course – [another problem is] women still not having the title of president and CEO. It is interesting in the age of #metoo and other encouraging movements that we still have this bastion of maleness that is leading our boards and our companies. Of course, time is on our side and the fact bears that over 60% of all graduates are female, so eventually the numbers win.

PCMA: If there is one thing that you can change about the industry, what would it be?

But I’ll keep it to two things.  First, treat people with respect for who they really are.  I’ve had my share of comments over the years about the way I look or dress… but ultimately wanted people to get sexy with my brain. I’ve spent my career earning respect and trust for my knowledge and abilities, and if there were just a little more respect and trust from the start, and giving credit where credit is due, I think we’d have more women in positions of authority, not just in a few senior roles.  We would have more equality and better outcomes.

And the second thing – and as important – is that it is not enough for senior people to just “be supportive” of others. I call upon everyone to do something tangible that makes someone else succeed.

PCMA: What advice can you share for those wanting to join the financial services industry?

CLARK: Absolutely join – it’s exciting, and yes, still growing (just not in the areas we traditionally understand) with lots of opportunities.  Here are the things that I think helped me and will help anyone wanting to be a success in this (or any) industry.

Above all, don’t be afraid of criticism if you state something or recommend something that you believe and that is well-thought-out and presented respectfully. It’s better than the alternative; as American philosopher and writer Elbert Hubbard said: “Above all, to avoid criticism, do nothing, say nothing and be nothing.”

While the world is in the midst of a tech revolution, Canadians bet on real estate