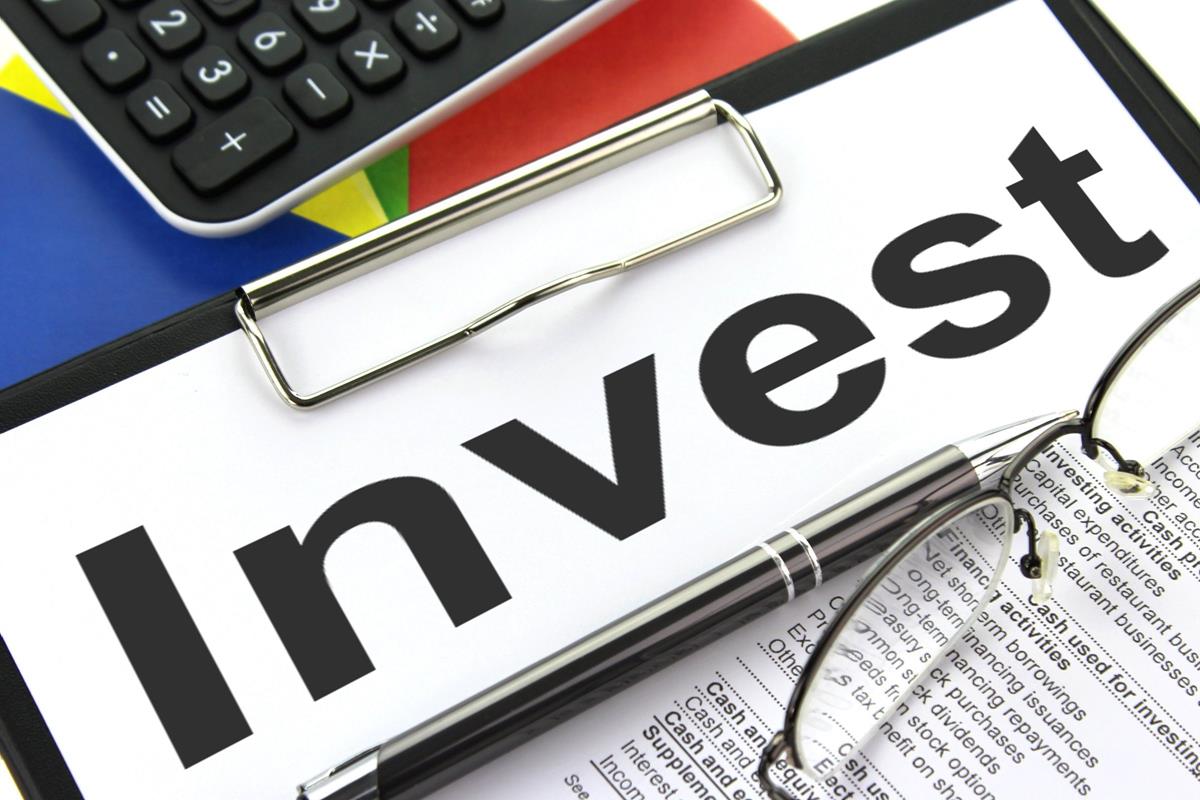 Last month, I mentioned that Cineplex (TSX:CGX) was going to face significant headwinds in 2019, but despite those ongoing challenges, the stock remained a viable investment option for those looking for a monthly income stream with long-term growth possibilities.

While that view hasn’t changed in the past month, there are some mouth-watering prospects that prospective investors should take into consideration before opting to pass on what could be a very good year for Cineplex.

Cineplex’s love-hate relationship with Hollywood has been the favourite source of controversy for critics. Basically, that view sees Cineplex, with most of its revenue derived from Hollywood’s latest and greatest, overly reliant on the studios to provide blockbusters that people will flock to the theatres to see. Specifically, a less-than-stellar box office year in 2017 led many of those critics to claim that Cineplex’ revenue stream would be drying up in years as customers moved increasingly toward streaming services.

If there’s one thing that 2018 taught us, it’s that box office revenues are still very strong. In fact, what we’ve seen over the course of the past two years is a shift in the overall release schedule for movies. Traditionally, the blockbuster movies of the year — the ones with the biggest budgets, biggest stars and highest expectations to generate box office revenue, were released in the period spanning from Victoria Day weekend through Labour Day.

Over the course of the past few years that traditional blockbuster season has disappeared, partly due to the greater number of movies being released that are part of a series, telling the same story from different perspectives and timelines. The prime example of this is the barrage of superhero movies from both Marvel universe that have been building up for years. In the case of Marvel, there are no less than 20 movies that have been released over the course of the past decade, with nearly half of those being released in the past three years alone.

Additionally, that’s only just one franchise; if I tag on the other staggered releases from both the Star Wars and D.C Universe, you can begin to see how blockbusters are now spread out over the entire year, especially when studios latch on to a winning formula that people want to see, such as the sci-fi/superhero genre.

Cineplex has more than the box office

Looking beyond the box office, Cineplex has several other emerging revenue streams, none of which will fully provide the same level of revenue that the box office provides, but continued growth from those segments should see the reliance on the box office lessened over the next few years.

One of the most promising of those new segments comes in the form of Cineplex’ Rec Room concept. In the most recent quarter, the Rec Room entertainment venues realized a 90.5% year-over-year increase in amusement revenue and a 27.7% year-over-year increase in food service revenue. That number is set to continue to grow as Cineplex identifies new Rec Room locations to build out. By way of example, This week Cineplex announced a new Rec Room location set to be developed in downtown Vancouver on the site of a vacant theatre on Granville Street. The completed site will include a rooftop patio, concert capacity for nearly 650 people, and two restaurants spread across a massive 70,000 square-foot complex.

One final noteworthy point about Cineplex is the company’s lucrative dividend, which provides a very appetizing monthly payout with a 6.37% yield.

If you’ve ever had to spend any time on the phone with your cable company…you won’t be surprised to hear that Canadians are abandoning cable in droves.

And it’s setting up an enormous opportunity for investors smart enough to act now.

And today is your chance to find out all about this remarkable moment in media history… Because some investors believe one tiny company is poised to profit no matter who wins.

Could this stock be the next Netflix? Click here to Learn More

Why CSA’s decision is still a triumph for the industry