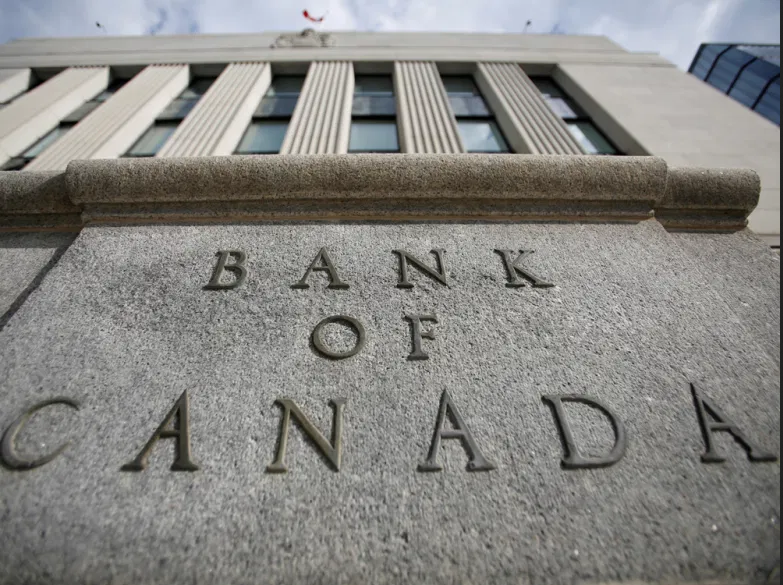 Despite a strong year in 2019, many investors and market pundits are proceeding cautiously in the early going of 2020.

According to a recent survey by Barron’s, strategists are calling for a modest four per cent rise in the S&P 500 this year.

Part of the problem is that too much emphasis is often placed on noise, rather than factors that are truly important. Take last year, when markets posted double-digit returns despite the fears of impending doom from trade wars, Brexit and a global recession. While those concerns can make for eye-catching headlines, they ultimately proved costly for those who allowed them to influence their asset-allocation decisions.

There is at least one factor, however, that investors should keep a very close eye on — central bank monetary policy.

It wasn’t a coincidence that markets corrected sharply in 2018 when central banks began to take liquidity out of the system only to rally once again on the back of the largest central bank easing since the 2008 financial crisis. This helps explain why we’re witnessing a bizarro scenario where bad news on jobs numbers, wage growth and PMI manufacturing is being perceived as a positive because of their influence on interest rate policy.

Cheap capital will enable the tech-heavy U.S. market to continue to leverage its growth and backfill in multiple expansions. It will also allow for financial engineering to continue in those modest-growth-but-high-cash-flow sectors, with more share buybacks and dividend hikes.

Elsewhere in developed markets, the European Central Bank (ECB) cut its deposit rate to a record low of -0.5 per cent in September and restarted its quantitative easing in November. Expectations are that this dovish position will continue under the watch of the ECB’s new head, Christine Lagarde. Overall, European stocks have become a deep value play currently trading at a 50-year lows versus the U.S.

Closer to home, the Bank of Canada is facing a real dilemma as low interest rates have added gasoline to our housing market, with home prices in Ontario, Montreal and B.C. skyrocketing along with household debt levels. That said, our opinion is that while the bank may be talking up its neutral to slightly positive stance, the strongest in the G7 by-the-way, history has shown the Bank of Canada typically does not diverge much from the U.S. Federal Reserve.

This would good news for the underperforming Canadian banks that have posted their weakest growth since 2016 on rising loan losses and worries over higher interest rates. Depending on the position, the banks are up only five to 13 per cent since December 2018, half the gains of the S&P/TSX. Meanwhile investors get paid to wait it out with attractive dividend yields ranging from four to five per cent.

On the energy front, we think commodities will benefit from a resolution of the ongoing U.S.-China trade discussions, especially ahead of the upcoming U.S. election. This is important because, when compared to the broader equity market, commodities have sold down to levels not seen in decades.

It also wouldn’t surprise us to see some foreign capital being reallocated from over-capitalized U.S. shale up into Canada on stronger project economics, which would be welcomed not only by Alberta and B.C., but also the sector as a whole. Crude debottlenecking projects including Enbridge’s Line 3 and the TransMountain pipeline would also be important catalysts that could play out this year.

As an investor it is imperative to play the long game, which means separating out what is noise from what will actually affect the markets. While support from central banks by no means implies clear sailing ahead, it does provide a bit of comfort in a world dominated by negative headlines.

As Airbnb grows, this is exactly how much it’s bringing down hotel prices and occupancy