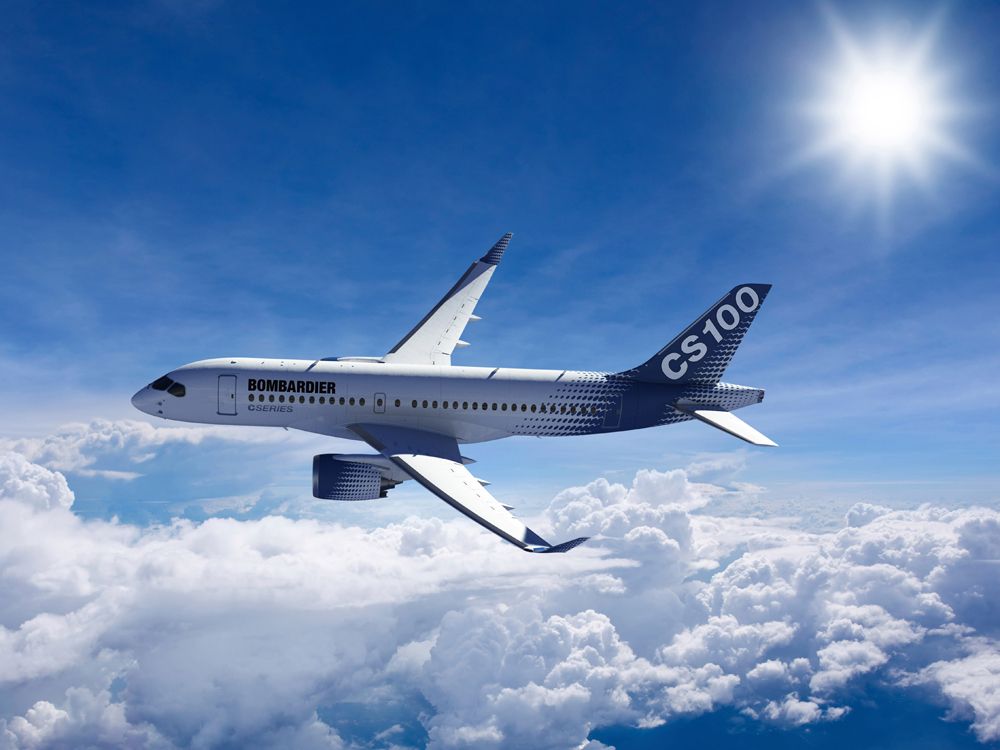 “The business of making and selling aeroplanes is not for the fainthearted . . . In deciding to build a new airliner, a manufacturer is literally betting the company.”

The opening lines of The Sporty Game, John Newhouse’s definitive history of the commercial aerospace industry, were written in 1982 when Boeing, McDonnell Douglas and Airbus Industrie were battling for dominance of the skies. Being sporty is the industry’s euphemism to describe the mammoth gamble that each new aircraft represents.

Almost 40 years later, Canada’s Bombardier Inc has proved the truth of his words. The company’s audacious attempt to move into the high stakes world of passenger jets left it with crippling debt and forced a fire sale of assets that this week culminated in the decision to sell its US$8 billion-a-year train manufacturing business to Alstom of France. Just over a week ago, the company finally sold the last of its interest in the CSeries small single-aisle jet program on which it had staked its future.

The disposals have left the group focused on business aviation, still employing 18,000 people and with revenues of US$7 billion. But it is a shadow of the global industrial champion spanning trains, trams, regional jets, turboprops and the highly specialized business of aircraft wing manufacture that once boasted a workforce of up to 70,000.

In hindsight, it is easy to spot the mistakes. Bombardier, which had grown rapidly through state-sponsored acquisitions, clearly underestimated the challenges of developing a new generation aircraft. As a family-controlled company that had long relied on government financial support to take risks, there must have been a sense of complacency about potential failure. There was arrogance too in the company’s refusal to woo initial customers with the heavy discounts that are normal for a first-of-its-kind aircraft. But, most fatally, Bombardier failed to recognize the inevitable reaction of Boeing and Airbus to a jet that came dangerously close to competing with the smallest of their aircraft.

Bitter enemies in all other respects, the duopolists were aligned in their determination to ensure Bombardier could never get close to challenging their hold on the passenger jet market. Both ruthlessly undercut the CSeries by offering bargain basement prices on their smallest aircraft, leaving Bombardier struggling to clinch orders.

State-of-the-art features and new technology should have given it an advantage. Dubbed the Whisperjet thanks to its substantially quieter operation, the CSeries used innovative materials and systems to cut weight, fuel use and emissions and offer greater passenger comfort. Yet, while Bombardier defined it as a regional jet — a market not addressed by Boeing or Airbus — it was obvious that the CSeries could eventually be used more efficiently over a long enough range to start challenging the incumbents’ smallest aircraft.

In the end, that sealed Bombardier’s fate. Just as it appeared most of the program risk had been overcome — and after Bombardier had absorbed billions in extra costs, along with repeated public bailouts — it was forced to sell control of the CSeries to Airbus for the paltry sum of $1 in 2017. Boeing, stung by longtime customer Delta’s decision to buy the jet, had pushed it into Airbus’ grasp by convincing Washington to slap punitive tariffs on the aircraft.

Since Airbus took control, orders have surged. But this month, Bombardier exited the program completely, leaving Airbus to reap the benefits. Bombardier’s failure should be a salutary lesson for those who believe that new technologies might provide an opportunity to break the two decade Boeing-Airbus duopoly. Some, such as Wright Electric of the U.S., believe they can transform commercial aviation with electric or hybrid aircraft. Perhaps. But in the remote likelihood they ever come close, it may not be the technology that ultimately decides their fate.