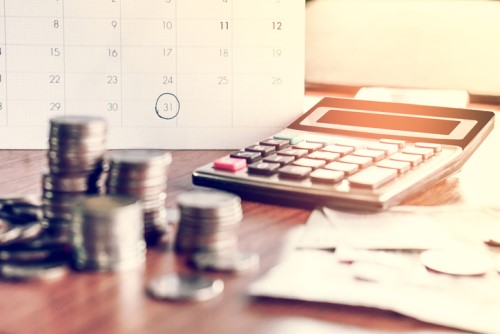 With only a few days until recreational marijuana is legalized, the cannabis market continues to be a strong space for investment. However, behind the thriving market are potential threats that could derail what would be a stellar performance by industry giants and up-and-coming groups.

When the cannabis industry was beginning to bloom in 2013, raising capital remained a challenge as banks feared being penalized if they get involved. The legalization of marijuana has opened a lot of doors for market players to access financing. For Speights, however, not everyone will have the same opportunity.

“Although banks will be more amenable to doing business with the major marijuana growers, it could be a different story for smaller players,” Speights said.

Back in the day, an alternative pursued by many marijuana growers was bought-deal financing. Speights explained that this stock offering enables an underwriter to buy all of the stock being offered.

Such deals typically involve warrants and convertible debentures, which are loans that can be converted later to stock. Meanwhile, other cannabis players are able to tap credit unions for financing needs.

However, Speights said groups which took the bought-deal financing route might face value dilution risks as the market continues to grow.

“Companies that heavily used convertible debentures could face a ticking time bomb. If investors convert those debentures to stock, companies could experience significant dilution in the value of existing shares,” he explained.

But the worst threat cannabis players have to face as legalization looms is the likelihood of a supply glut. Many growers have increased their production in anticipation of the increased demand.

“The problem is that the top five Canadian marijuana growers alone are on track to have annual production capacity within the next couple of years that is much greater than even the most optimistic demand projections,” Speights said.

As supply surpasses demand, prices will begin to spiral down, hurting growers, particularly those with higher production costs.

“A natural consequence would be a wave of consolidation within the industry as smaller players are gobbled up at bargain prices by larger marijuana growers,” Speights added.

What will make matters worse is if the recreational cannabis market turns out to be not as strong as expected. This would likely happen if the Canadian government is not able to set up regulations for edibles and concentrates in 2019.

Despite these risks and threats, there is no denying the fact the Canadian marijuana industry is a trailblazer.

“While the total marijuana market in Canada is likely to increase rapidly over the next several years, the real future of the Canadian marijuana industry is probably going to focus on other countries,” Speights said.

He added: “Several of the leading Canadian marijuana growers are already forming partnerships and establishing operations in Europe, Australia, and South America.”